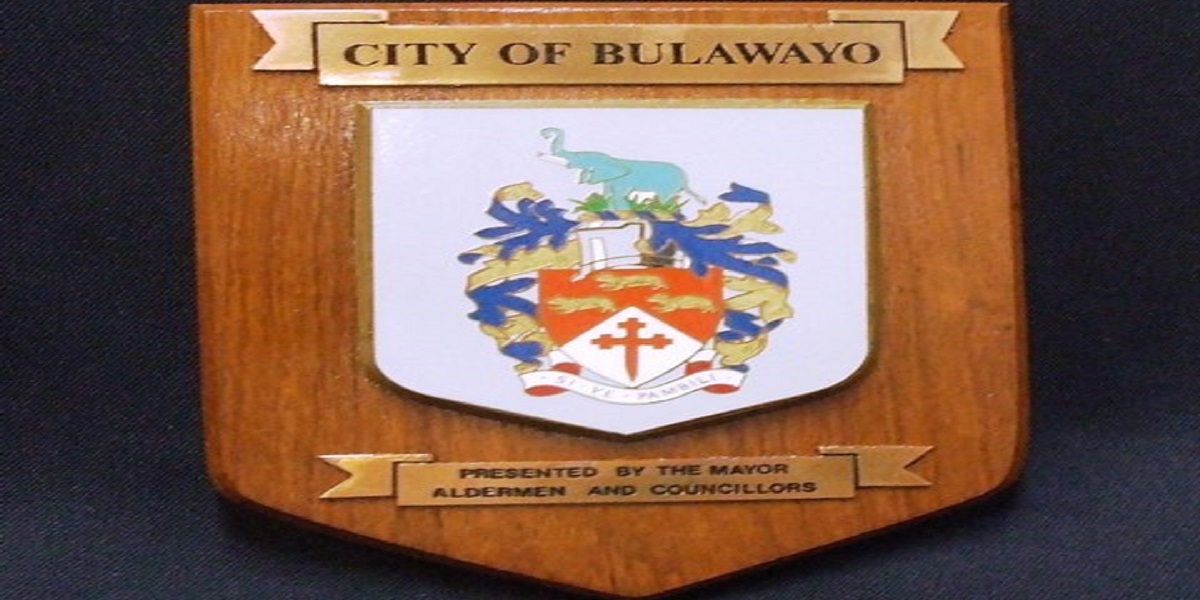 The Bulawayo City Council (BCC) has warned members of the public against the unauthorised use of its Coat of Arms saying offenders will be prosecuted. Reads a statement issued by the local authority’s Clerk:

USE OF CITY CREST WITHOUT COUNCIL AUTHORITY

In terms of Armorial Bearings, Names, Uniforms and Badges Chapter 10: 01. Secticon29(1), “any person who. without the authorization of the person concerned, uses a heraldic representation (Coat of Arms) which has been registered in terms of section fifteen, knowing that he required such an authorisation shall be held liable to the offence.”

Any persons found using the Crest without prior authority from Council will be prosecuted according to the Laws of Zimbabwe. 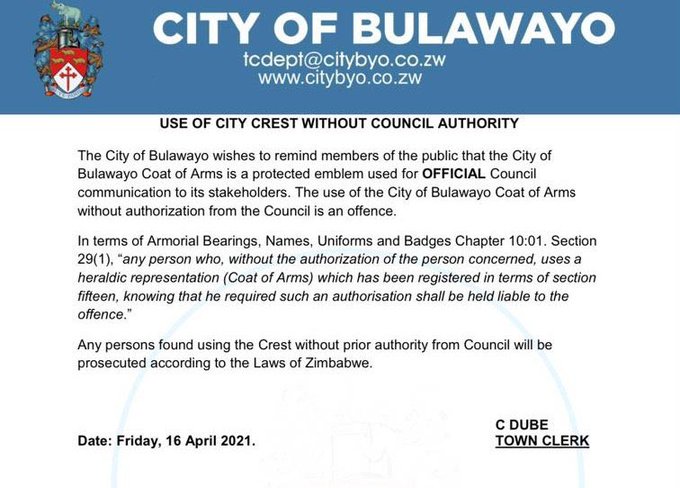