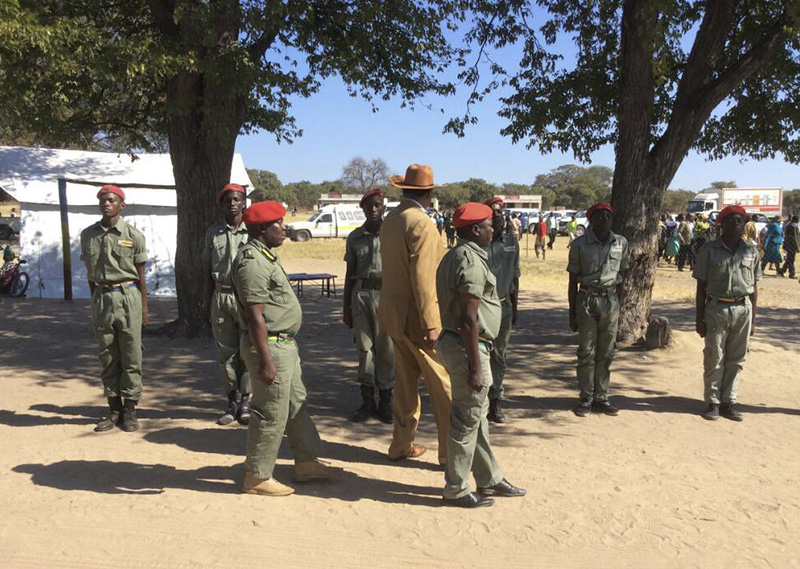 Harare lawyer and MDC Alliance national spokesperson Fadzayi Mahere says Zimbabwe’s youths do not need to be sent to military indoctrination camps but an economy that allows them to thrive.

Mahere’s remarks come after the government announced that it was reviving the infamous National Youth Service (NYS) training programme after its suspension in 2018. She posted on Twitter:

NYS was first introduced in 2000 as a brainchild of the late former Youth Development, Gender and Employment Creation Minister, Border Gezi.

The youths allegedly unleashed a reign of terror in rural areas, targeting opposition activists in the run-up to elections in the early 2000s.

The “Green Bombers,” as they are derisively called due to their all-green uniforms, were accused of committing some of the most heinous of crimes against MDC members during the later part of the late Robert Mugabe’s reign.