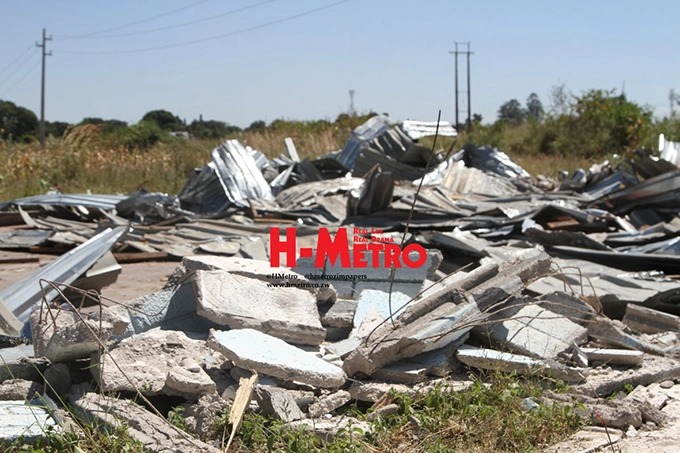 The affected churches have cried foul over the demolitions and have accused the city fathers of siding with Freddy. A priest with Sungano yeVapositori, George Chinyani said:

We were left exposed and I do not remember receiving any notice to vacate the place since it was part of the recreational park.

We once approached the City of Harare with the intention to apply for this place but we relaxed since they promised to consider us when the place was due for church stands.

I want to believe Prophet Freddy used the local authority to fight us but if it was his intention it is ungodly considering that we all believe in one God.

City of Harare spokesperson, Michael Chideme, told H-Metro on Wednesday that Freddy had successfully applied for the piece of land following the demolition of his own illegal structures in Glen View.

Meanwhile, Freddy told the publication that he was happy Council had considered his application for land to build a church. He said:

Our own illegal structure was demolished last year and that was a necessary blow for us to put our house in order and acquire a legal site.

Everything happens together for the good of them that love God.

Haters thought that was the end of Goodness and Mercy Ministries and we are back with a bang just watch the space.

After everything is said and done, we thank God who is the owner of the Church and not forgetting our church members and followers at large who supported us.