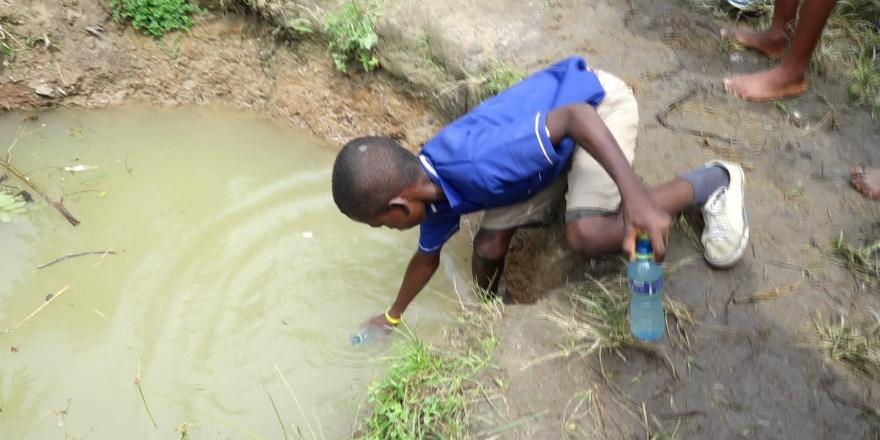 This is a sponsored article

Chevecheve High School in Gokwe is facing serious water challenges such that a concerned WhatsApp group has embarked on a fundraising campaign to install a solar-powered borehole at the school.

The school was opened soon after Independence and has an enrollment of approximately 600 students from Form 1-6. The vision of the school is to transform itself into a boarding school in the near future but water challenges will make it impossible for this vision to be realised.

When the school was opened in the early 80s, it had a secure water supply from a dip well and a borehole but things turned worse in early 2000 when the two sources of water dried up.

Due to the water challenges, both staff members and students embarked on a series of demonstrations in a bid to get the attention of Education Inspectors at Gokwe Town so that they may would probably a solution to the school problems but all efforts were in vain.

The result was a high staff turnover because teachers are fleeing water-related problems at the school.

Currently, teachers are getting drinking water from a far distant mine and obviously, the water is not good for human consumption.

The problems have also impacted negatively Agriculture and Building subjects which require water for their practical lessons.

Therefore, an idea was mooted by a WhatsApp group to fundraise a total of USD$ 4000 to drill a solar-powered borehole at the school.

We opened a WhatsApp group where interested members are joining and making pledges to fundraise for the borehole project.

Join our WhatsApp group on this link and give us your donation today https://chat.whatsapp.com/G0xMvpBOnTg90KVQ1adZaU

Ladies and gentlemen, we are pleading for donations of whatever amounts. Your donation will afford us to improve our school so that students can do their practical subjects easily, we remove the burden from of walking long distances looking for water.