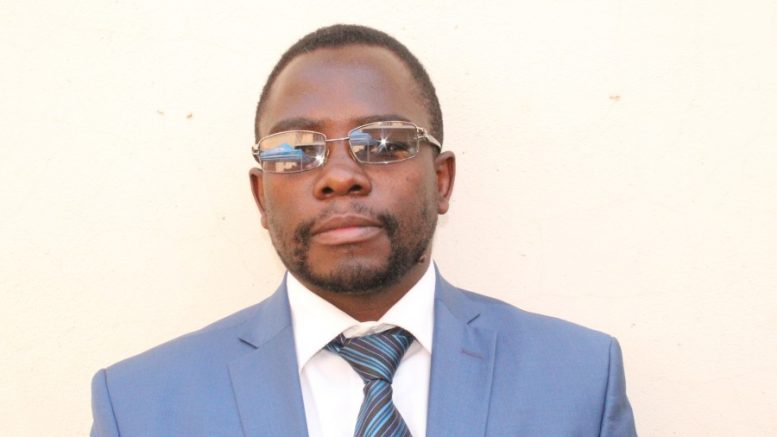 Gweru Urban MP Brian Dube has been nominated by his party, the MDC-T to be the chairperson of the Public Accounts Committee in Parliament.

The post became vacant following the recalling of Harare East legislator Tendai Biti on 17 March this year from Parliament by the People’s Democratic Party (PDP).

According to Parliament’s unwritten tradition, the Public Accounts Portfolio Committee is chaired by a legislator from the opposition.

Making the announcement, Speaker of the National Assembly Jacob Mudenda said the nomination was made by MDC-T. He said:

I also have to inform the House that the MDC-T Party has nominated Honourable Brian Dube to serve as Chairperson of the Public Accounts Committee.

The committee was finalising its reports that were going to expose the corruption that happened in ZESA, Command Agriculture, RBZ and ZINARA when Biti was recalled.

Meanwhile, Biti and five other former PDP legislators have bounced back to Parliament following their controversial expulsion by the faction led by Lucia Matibenga.

In her ruling, Justice Amy Tsanga found the man who initiated the recall, Benjamin Rukanda, was not a legitimate member of the PDP.