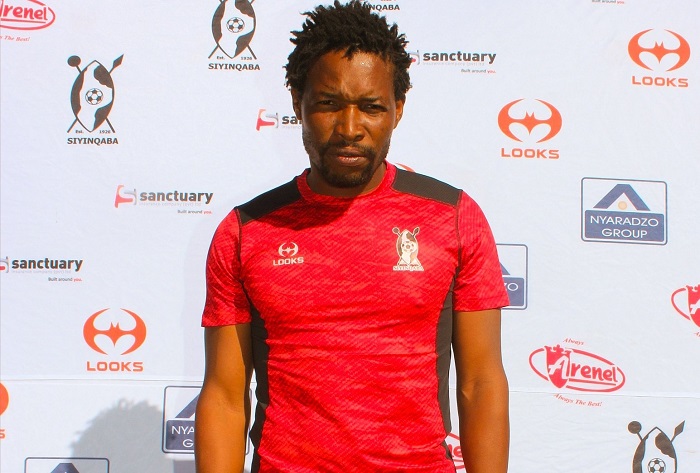 Highlanders Football Club on Wednesday announced the re-signing of Joel ‘Josta’ Ngodzo who had been plying his trade in Zambia.

Ngodzo has also played for FC Platinum and CAPS United Football Club locally, and Buildcon in the Zambian Super League. In a post on their social media channels, Bosso said:

We are pleased to announce that Joel Welcome ‘Josta’ Ngodza has joined the club.

Josta, a product of the club’s Youth structures is the reigning Castle Lager Premier Soccer League Soccer Star of the year who adds experience to the squad.

Earlier this year when he was in the country for the festive season, Ngodzo reportedly said he was not happy at the Zambian club and made known his intentions to return to Bosso.

He had joined Buildcon from CAPS United but fell out with his club hence his decision to go back to his boyhood club. A source was quoted as saying at the time:

Josta (Joel Ngodzo) is in the country and he sent his handlers (unnamed) to Highlanders to tell the club that he wants to rejoin the club and request that he be considered for the 2021 season.

Highlanders were supposed to meet with him, but probably because the offices are closed for the holidays, they will discuss it after.