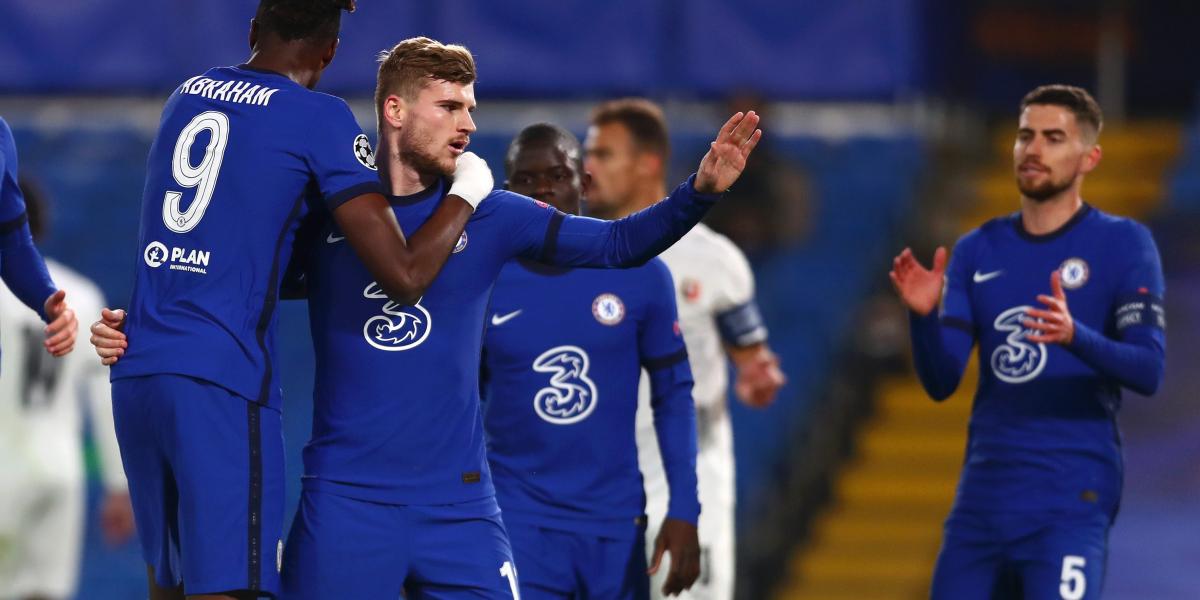 Chelsea and Paris Saint-Germain (PSG) have both qualified for the 2020/21 UEFA Champions League semi-finals despite losing to their opponents by an identical 0-1 scoreline on Tuesday night.

The English giants and 2011/12 Champions League winners lost to Portuguese outfit but went through on a 2-1 aggregate scoreline having won the reverse fixture 2-0.

Porto scored through Mehdi Teram in the 93rd minute but it was too little too late to overturn the 2-0 deficit.

In the other game played on Tuesday night, holders Bayer Munich failed to reverse a 2-3 loss to French giants and 2019/20 Champions League finalists PSG.

The Germans who beat PSG last season to lift their 6th UEFA Champions League title, won 1-0 through an Eric Maxim Choupo-Moting strike in the 40th minute but lost on away goals.

In tonight’s matches, Liverpool welcome Real Madrid trailing 3-1 from their quarter-final first leg while Borrusia Dortmund need to overturn a 2-1 loss inflicted by Manchester City when the two sides met a week ago.

One Comment on “Chelsea, PSG Through To UEFA CL Semi-finals”