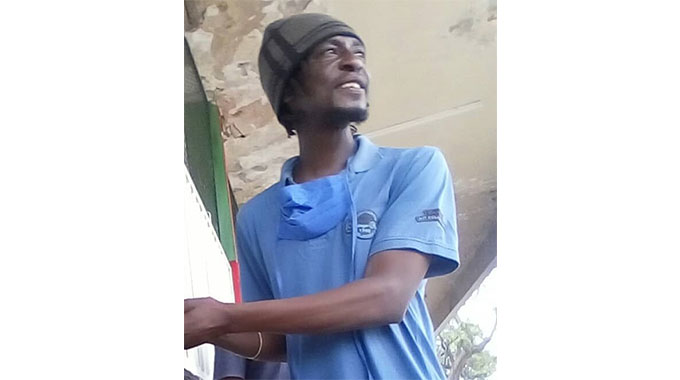 Police in Bulawayo have arrested the man suspected to be behind the murder of a city newspaper vendor last week.

Lobati and Mazhindu allegedly had a misunderstanding along Matshona Road in Old Luveve on 6 April around 11 PM.

The accused assaulted the now deceased with fists and he fell headlong on the tarred road and died on the spot.

To conceal the crime, Lobati dragged the deceased’s body to a nearby bush and fled from the scene.

The body of the late Mazhindu, popularly known as Dread or Rasta, was later discovered on 7 April at a nearby bush.

Lobati was found dressed in blood-stained clothes on the day he was arrested which linked him to the alleged heinous act.

He has since made positive indications at the crime scene with detectives from CID Homicide (Bulawayo).

Lobati pleaded guilty to one count of murder before Bulawayo magistrate Rachel Mukanga who remanded him in custody to 27 April.