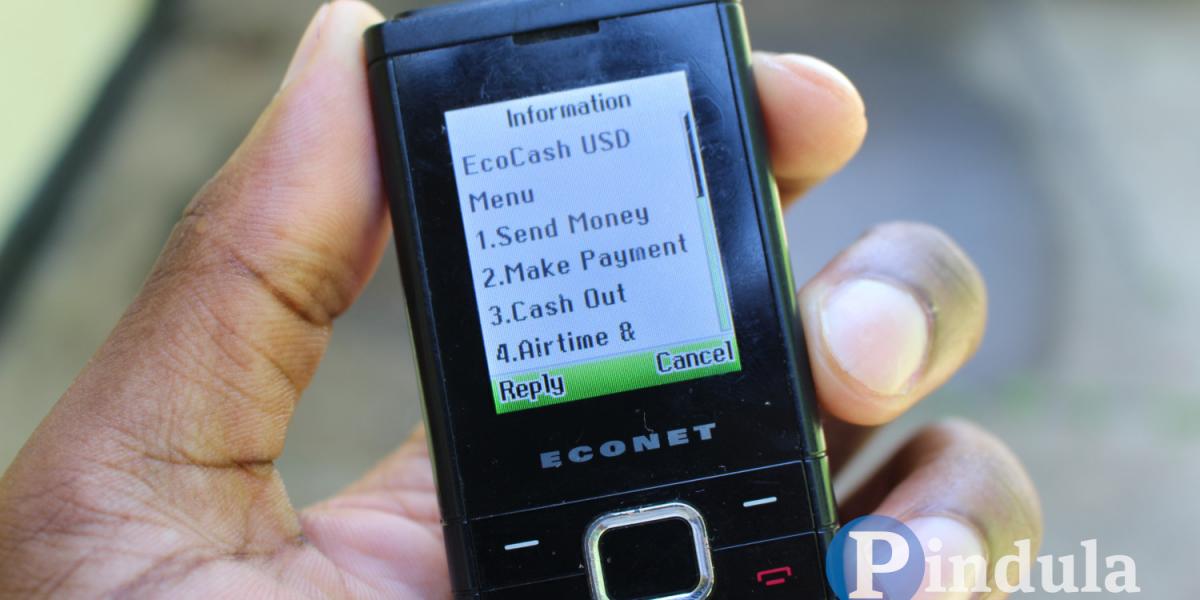 Cassava Smartech has sent out a press release assuring customers that the EcoCash system has not been hacked. This follows reports that some users of the platform have lost money to scammers.

“EcoCash is aware of reports of fraud, where unsuspecting EcoCash customers have lost money to criminals using false identities after they harvest customers’ mobile phone numbers from social media platforms such as WhatsApp.

EcoCash wishes to assure the public and our valued customers that the EcoCash system has NOT been hacked and remains safe and secure.

EcoCash urges customers to be vigilant against fraud by checking the identity of people they send money to and by not sharing their EcoCash PIN with anyone.

EcoCash further urges customers to report all suspected cases of fraud to the police, to Ecocash through the EcoCash SMS helpline 0771 222 114, or to their nearest EcoCash channel partners.”