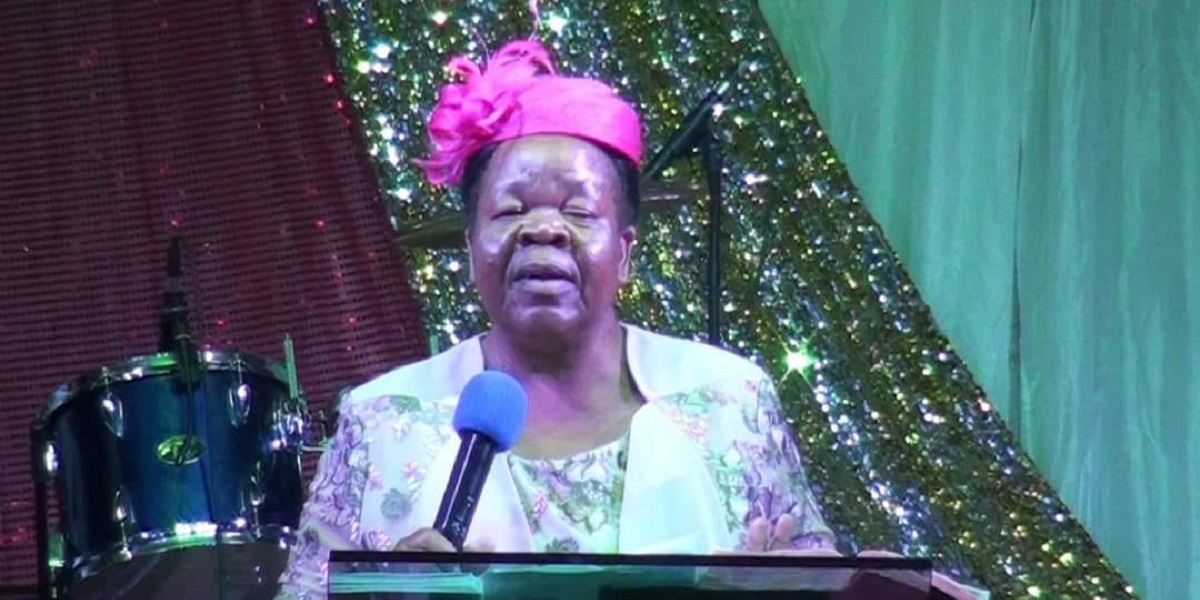 Chamisa who is MDC Alliance President is also a pastor in AFM and was scheduled to attend the funeral wake held at the Mount Carmel Assembly in Chitungwiza to pay his last respects.

The hearse ferrying the deceased and the funeral convoy were driving to AFM in Zimbabwe Mount Carmel Assembly in Chitungwiza from a funeral parlour in Harare and a number of bystanders were waiting by the roadside to pay their last respects to the revered woman of cloth.

At the church, we were, however, shocked to see baton stick wielding anti-riot police officers disembarking from a truck and ordering mourners to immediately go indoors. No explanation was given to justify these actions.

It is reported that the Chiweshe family then decided to cancel the church service in Chitungwiza and headed for Bluffhill in Harare where one of the deceased’s sons resides. The source said:

Despite all these arrangements, the police details pursued us all the way from Chitungwiza to Bluffhill and when we arrived there, they stood at the gate and monitored everyone entering the residence. We strongly suspect the move was aimed at frustrating Chamisa’s visit.

The issue is that the deceased passed away in Concession but the family members decided to hold the funeral in Chitungwiza where over 800 mourners converged to pay their last respects. Such bumper crowds are in violation of Covid-19 regulations and this attracted the police’s attention.

After the confrontation by police officers, the family members decided to change the venue and headed for Bluffhill where another bumper crowd turned up. This left the police with no option except to enforce compliance.

Nyathi said members of the public must comply with COVID-19 regulations to prevent the transmission and spread of the coronavirus that can trigger the third wave.