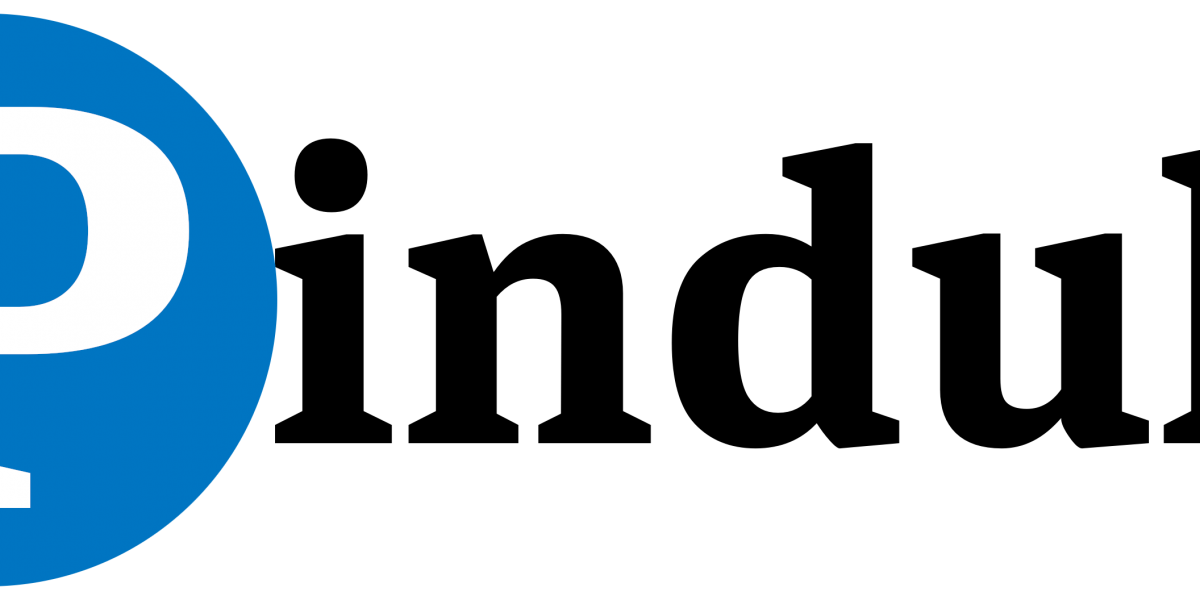 A 40-year-old Gokwe man fatally axed his younger brother following a dispute over who was the rightful heir of their parents’ homestead.

The accused, Khangelani Sibelo then handed himself over to the police.

Police said Sibelo had a dispute with his deceased brother, Sizani (30) and he then struck him twice with an axe killing him on the spot.

Mahoko also confirmed the arrest of a 22-year-old man from Chief Mataruse, Mberengwa after he fatally struck a fellow drinker with a chair following a dispute in a bar.

Circumstances are that the suspect, Lawrence Maphosa was drinking beer inside Makandise Bottle store when he then struck Mr Godfrey Mangena with a steel chair in the head. Mangena suffered a fractured scalp and was rushed to Matibi Hospital where he was pronounced dead on arrival.

The police always urge members of the public to solve matters amicably to avoid loss of life.