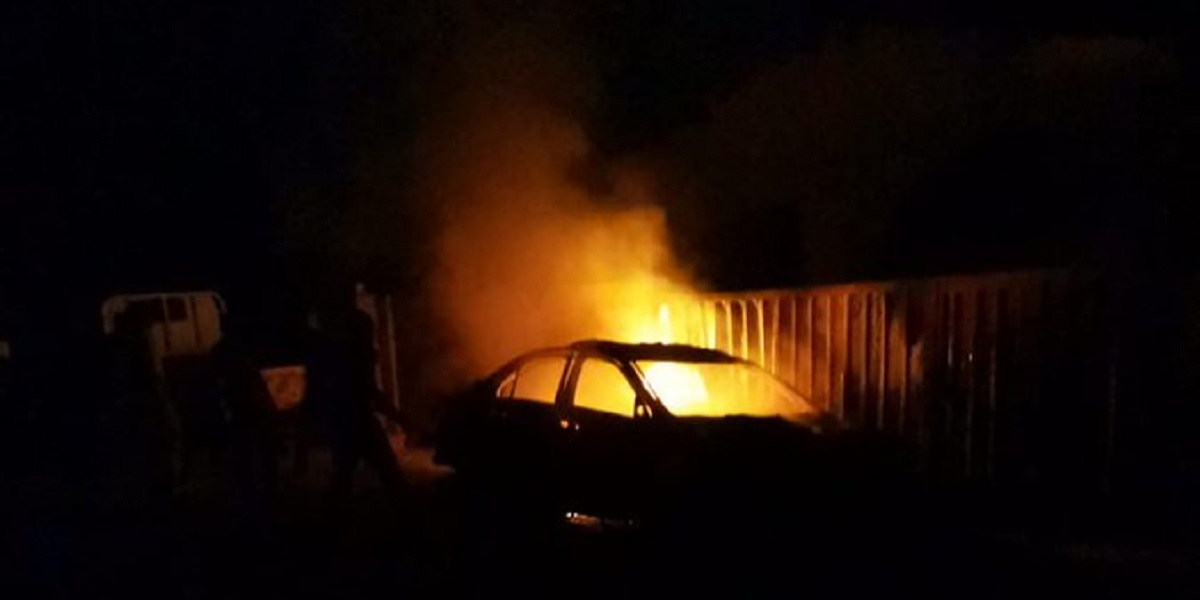 But why guys burning my car.

Zivhu was recalled from Parliament by the ruling party after accusations of violating the party’s code of conduct.

His dismissal from the party was preceded by his suspension, for violating the party’s code of conduct and insubordination after he called for dialogue between President Emmerson Mnangagwa and MDC Alliance leader Nelson Chamisa.

He said he will continue ZANU PF’s development initiatives despite his dismissal and he has been praising President Mnangagwa at every chance, something that was viewed by analysts as a strategy to secure the president’s mercies.

Of late, Zivhu has been critical of his party, probably after realising he was never going to be readmitted into ZANU PF.