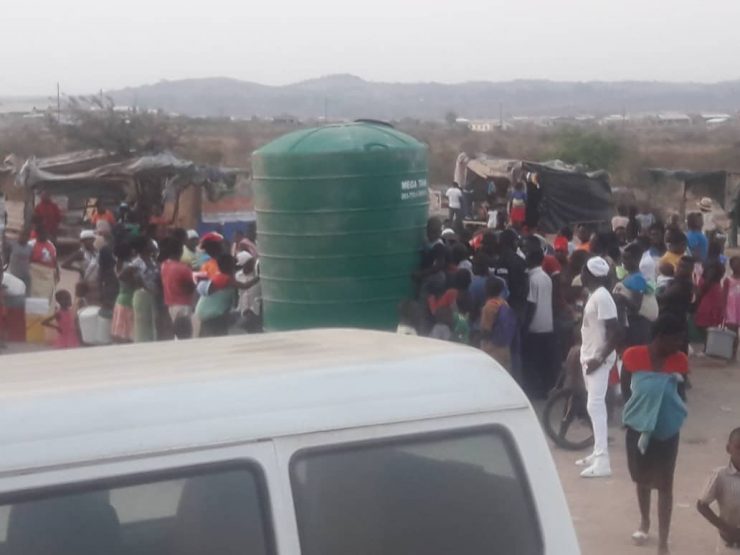 A residents’ association in Masvingo has vowed to continue wildcat protests against poor service delivery in the city despite threats from Zanu PF officials.

This comes after Masvingo City Council imposed a unilateral 700% hike on all rates, with residents now paying a minimum of $2 600 a month for service delivery, which remains non-existent.

Zanu PF, through its Masvingo District Coordinating Committee (DCC) officials, has issued repeated threats against MURRA, accusing it of meddling in politics under the guise of residents’ interests.

However, MURRA coordinator Anoziva Muguti said their association was apolitical and only represented the interests of Masvingo residents. Said Muguti:

We always receive such threats, but that does not in any way deter us from doing our work.

We represent residents from across the political divide and those who want to criminalise our work, are doing that from an uninformed point.

Hikes in rates affect all residents equally, they are not selective.

The city fathers attempted to placate residents by tabling a paltry 20% reduction, which residents say is still low.