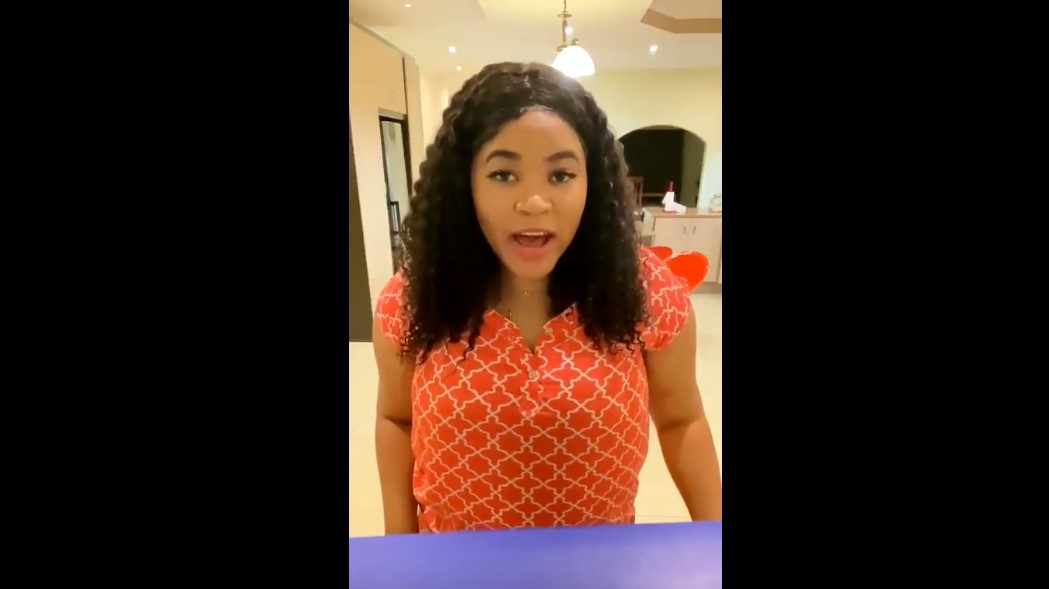 Bertha also mocked the MDC Alliance following reports that it is considering boycotting future elections unless there are comprehensive electoral reforms. She said the party is afraid of a heavy defeat.

In a video recording that she uploaded on her Twitter page captioned with the words “Ndakakuudzai kudhara kuti chinjai zita“, (I told you a long time ago to change the name), Bertha said:

All of these battles culminated in the December 2020 extraordinary congress where Douglas became the only duly elected opposition leader in the entirety of Zimbabwe.