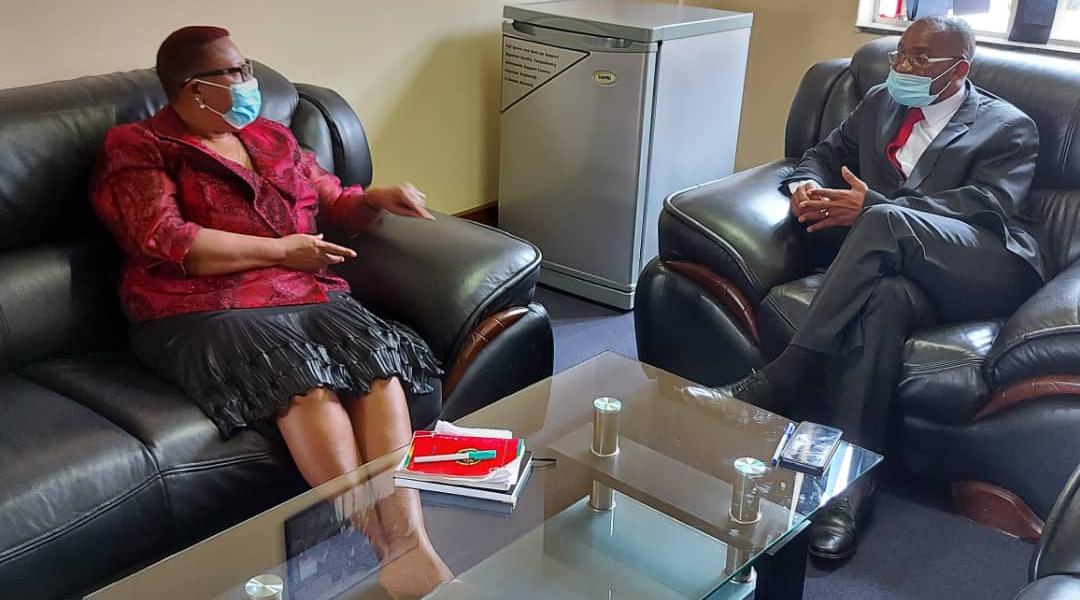 Outspoken Norton MP, Temba Mliswa has commended MDC-T president Douglas Mwonzora for his non-confrontational strategy, saying it shows he is “shrewd” and “smart”.

Mliswa said the most important lesson Mwonzora has learnt is to avoid fighting the government of the day as it would use State institution against you. Mliswa said:

[Douglas Mwonzora] has learnt many lessons. First of all, you don’t fight the Govt of the day because the State apparatus will destroy you.

So you play your cards right and know when to emerge; the submarine or crocodile approach. He’s smart at it and has learnt from others.

This was my advice to [the MDC Alliance]. To be part of this, enjoy Govt resources and when it’s time, just before elections, you exit.

With by-elections currently on hold, they could’ve done this. It would therefore be sad for anyone to criticise [Mwonzora], he’s a shrewd politician.

He’s doing exactly what I’d expect any clever opposition to do. Not to fight the existing Govt of the day as you just can’t win against the State apparatus.

Using rugby as an example, where you have a heavy and a light scrum, the light scrum mustn’t try to push the heavy scrum as they will tire.

The best is to just take one position and when the heavy scrum tires it’ll then be overcome. Those who know rugby will understand.

Mwonzora has of late been accused of being a Zanu PF puppet after he voted in favour of a controversial amendment of the Constitution in the Senate.