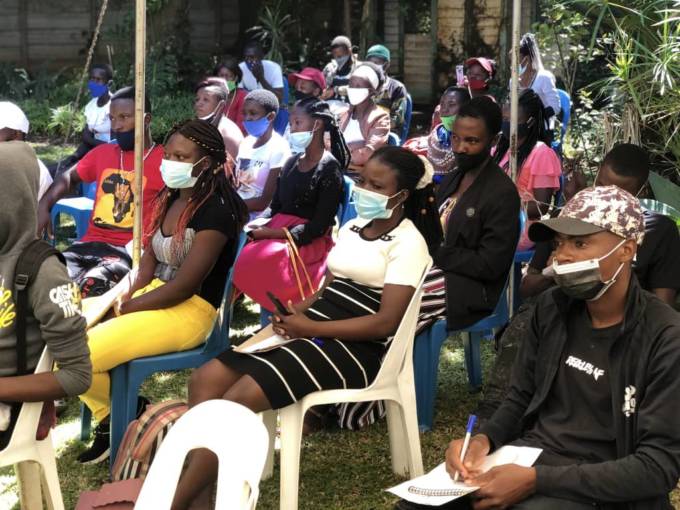 Katswe Sisterhood, a pressure group that advocates for the rights of women and girls, says it intends to lobby the Parliament of Zimbabwe to consider enacting a specific law on date rape.

This came out during the Goromonzi and Mazowe campaign on ending date rape that was held on 1 April at Strathaven in Harare. Katswe director, Talent Jumo said:

Date rape should be clearly defined in the law so that the role of the police is easier in ensuring that survivors secure justice.

It occurs when a perpetrator uses physical and psychological intimidation to force a victim to have sex against his or her will.

Date rape also specifically refers to a rape in which there had been some sort of romantic or sexual relationship between the two parties.

Jumo also revealed that Katswe is currently working on launching the date rape campaign at a national level in order to enlighten the whole nation of this type of rape.

The event was attended by members of the Zimbabwe Republic Police, officials from the Ministry of Health and the Clergy.