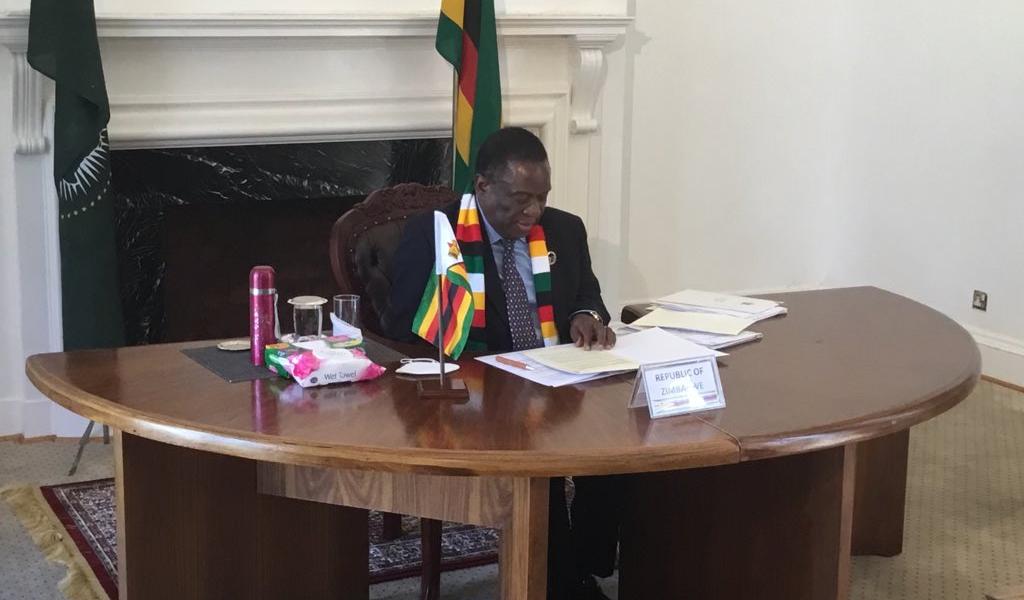 President Emmerson Mnangagwa has sensationally claimed that Zimbabwe’s COVID-19 vaccination programme has become a success so much that some world leaders are begging him to come to the country and get inoculated locally.

Mnangagwa told state media journalists at the State House in Harare on Saturday that Zimbabwe was open to vaccinating people from other countries but they will pay for the jab, unlike locals who are vaccinated free of charge. The President said:

I have been approached by several countries as well as organisations and individuals wanting to send their leaders to Zimbabwe to be vaccinated here because they think that we are doing well.

So far more than 150 000 people have been vaccinated mainly with vaccinations developed by Chinese pharmaceutical companies.

However, it has emerged that the Chinese-made vaccines have low effectiveness and the Chinese government is considering mixing them to give them a boost.

The director of the China Centers for Disease Control, Gao Fu on Saturday told a conference in the southwestern city of Chengdu that Chinese vaccines “don’t have very high protection rates”.