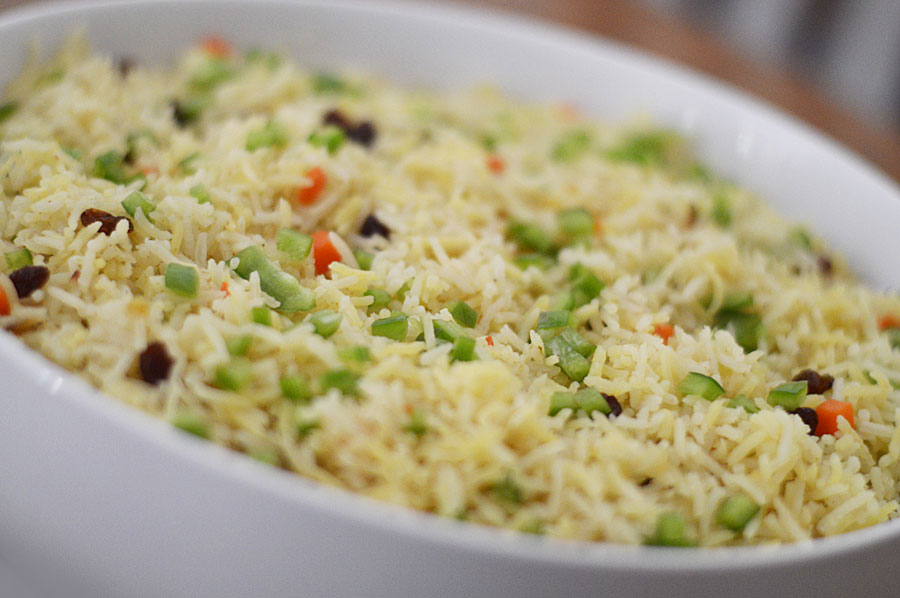 Businesses have warned that unless the Zimbabwe Revenue Authority (ZIMRA) reconsiders plans to effect a retrospective fifteen per cent Value Added Tax [VAT] on rice packages of 25kg and below, the price of the product will go up.

Zimbabwe National Chamber of Commerce (ZNCC) president Tinashe Manzungu pleaded with ZIMRA for a reprieve which they say will protect both their business and the consumers. He said:

Importation of basic commodities such as rice is something that is not supposed to be frightening for retailers and wholesalers.

So to Zimra, we say if they can look into this position again.

ZIMRA has over the past four months made known its intentions to effect a 15 per cent VAT on rice packages of 25 kilograms and below backdating to 2017.

Confederation of Zimbabwe Retailers (CZR) president Denford Mutashu said ZIMRA’s decision has serious negative ramifications not only to suppliers, retailers and wholesalers but to the general economic wellbeing of the country. Said Mutashu:

Remember we are fighting the covid-19 pandemic and in the midst of the fight a lot of companies have lost a lot of revenue and they are struggling to get back on their feet.

So a decision during this pandemic at a time where business instead was supposed to be receiving a stimulus package to promote and regenerate the affected businesses – such a decision has serious consequences on the supply and genera pricing of the commodity.

It affects confidence because it is viewed by many in business as a serious policy inconsistency where business is supposed to be forced by ZIMRA to pay VAT in retrospect because that VAT was never collected by business.

Meanwhile, the government has advised business to seek a payment plan with the tax collector.