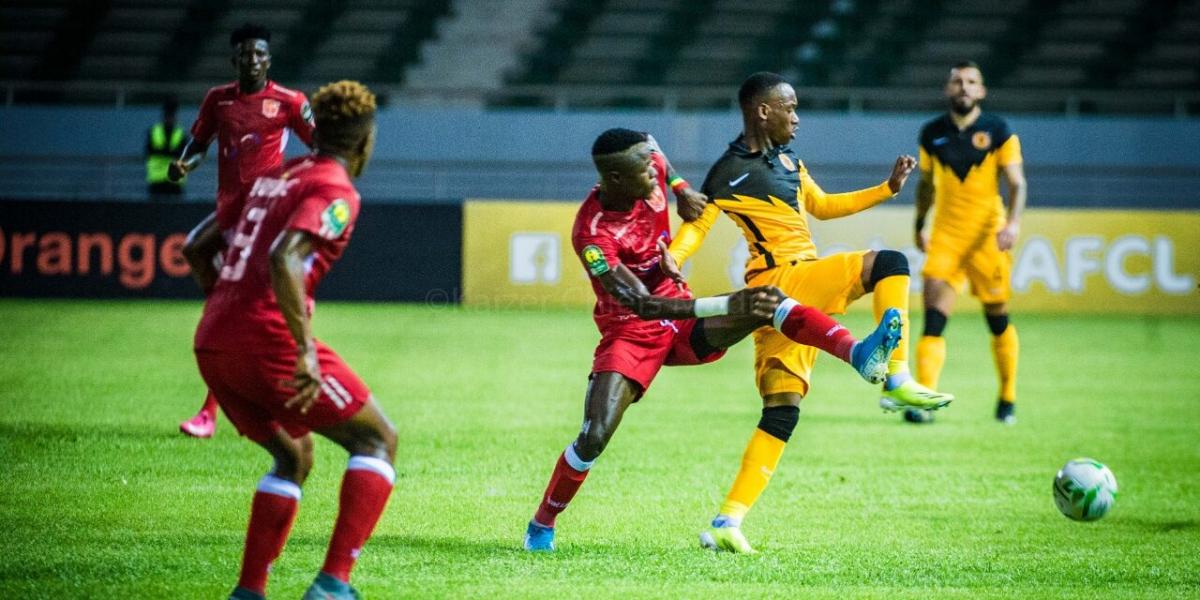 Khama Billiat scored an important goal for Kaizer Chiefs against Guinea side Horoya in the CAF Champions League, as the Amakhosi booked a place in the quarter-finals of Africa’s premier club competition.

The Zimbabwean international, who recently recovered from a leg injury that kept him out of action since January, started for Gavin Hunt’s men in attack.

Chiefs needed to avoid defeat or a goalless draw in the clash to book a spot in the last eight of the competition.

Watch the highlights below: