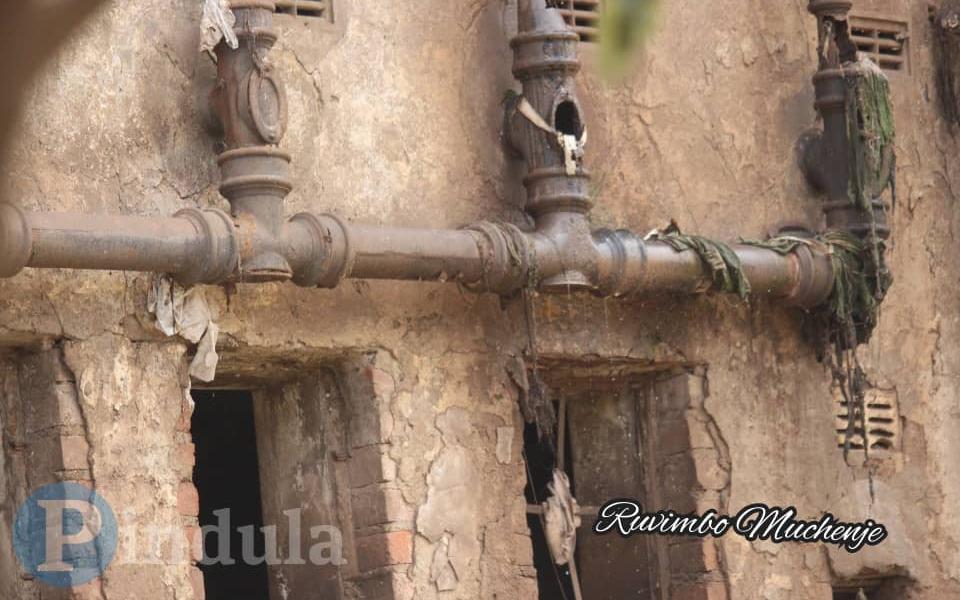 Police in Mbare have recovered a stolen blue Mercedes Benz registration number ADL 4916 which was stolen by means of robbery along Amalinda Road.

Through their Twitter account, the police said the complaint was cornered by the robbers around 10:30 PM near Churu Farm on Thursday.

Two unknown men driving in a Toyota Vitz vehicle blocked the driver of the Mercedes Benz.

The two assailants, wielding a knife and stones, disembarked and smashed the passenger window.

Similarly, on [Wednesday, 7 April 2021], Police in Makuti intercepted a truck with smuggled 9 bales of clothes, 3 boxes of bathing soap, 44 packs of sherbet, 26 boxes of glycerine, 17 packets of glycerine, and 10 boxes of lollipops.

The driver of the vehicle carrying the smuggled goods failed to produce customs declaration papers for the contraband. Meanwhile, the goods were taken to ZIMRA.

One Comment on “Robbers Abandon Stolen Mercedes Benz In Mbare”