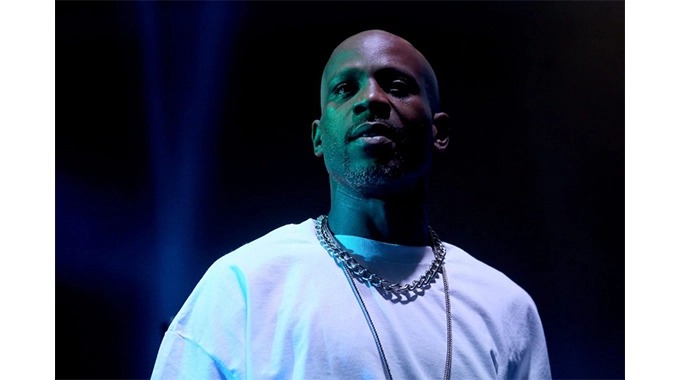 US rapper and actor DMX, real name Earl Simmons, has died at the age of 50, his family said in a statement on Friday.

The artiste had been on life support after suffering a heart attack on 2 April.

DMX made a splash in rap music in 1998 with his first studio album “It’s Dark and Hell is Hot,” which debuted No. 1 on the Billboard 200 chart.

The multi-platinum-selling album was anchored by several hits including “Ruff Ryders’ Anthem,” “Get At Me Dog” and “Stop Being Greedy.”

The rapper had four other chart-topping albums including “…And Then There Was X,” “Flesh of My Flesh, Blood of My Blood,” “The Great Depression” and “Grand Champ.”

He has released seven albums and earned three Grammy nominations.

Along with his music career, DMX paved his way as an actor.

He starred in the 1998 film “Belly” and appeared in “Romeo Must Die” a couple of years later with Jet Li and the late singer Aaliyah.