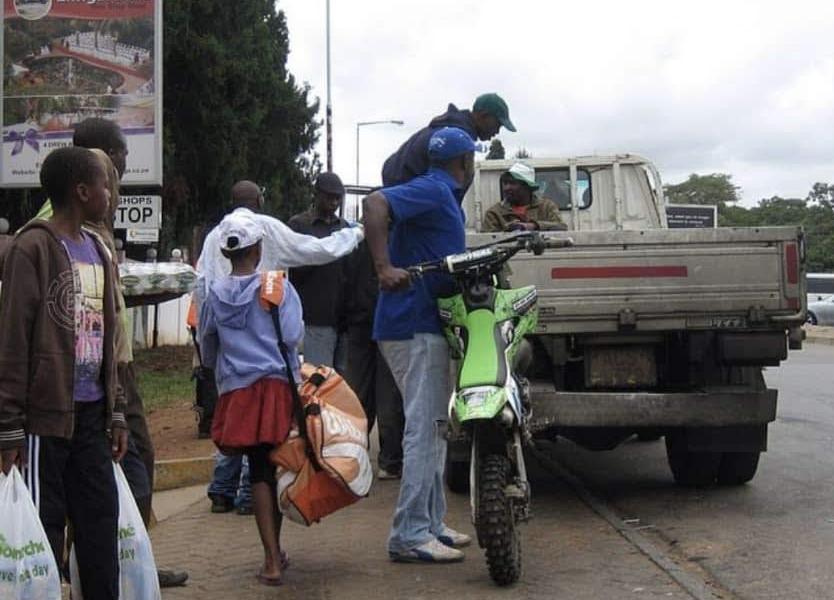 A picture of young talented Zimbabwean motocross rider, Tanyaradzwa Adel Muzinda, hitchhiking on an open truck while travelling for a Motocross race at Doonybrooke has surfaced.

During her early years as a racer, Tanya was escorted to Doonybrooke by her father Tawanda Muzinda and they often used public transport. She tweeted:

Once upon a time during my early years of racing, we often hiked public transport with my Dad just to go and participate in a Motocross race at Donnybrooke.

Riding in open trucks with other passengers going to their destinations, some with farm produce for sale. 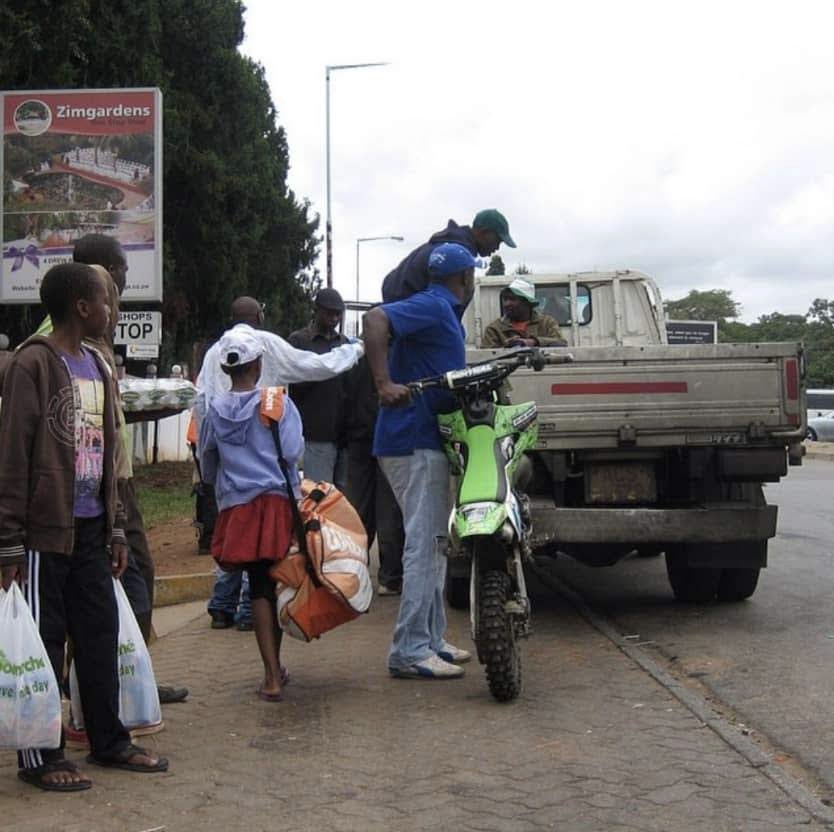 Tanya is the first woman in Zimbabwean Motorcross history to have won a championship race.