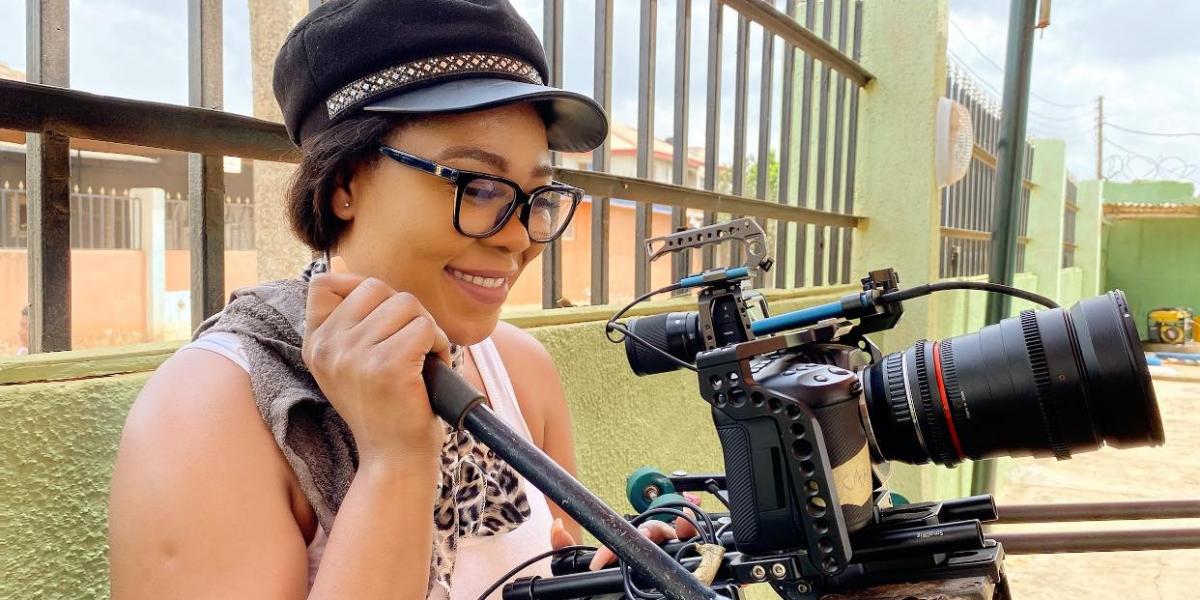 Madam Boss last week announced the development to her nearly 1 million followers on Facebook. She said in a video:

Guys, it’s so overwhelming and I’m so excited. Ingwebu Breweries, thank you for believing and trusting the Madam Boss brand to be your brand ambassador and influencer. I really appreciate [it].

Ingwebu Breweries managing director, Dumisani Mhlanga said they roped in the comedian as their brand ambassador as they want to penetrate the Harare market. Said Mhlanga:

We asked ourselves how we’d penetrate the Harare market and sell our Royal Mahewu products there. This is why we chose Madam Boss as she has over 800 000 followers on social media. We followed her and saw that she wasn’t a controversial person.

We have our own brand ambassadors for the Bulawayo market such as Sikhonjwa and Ben Chest and our partners, Skyz Metro FM through their DJs Bkay and Manurse. Madam Boss is meant to help us penetrate the Harare market.