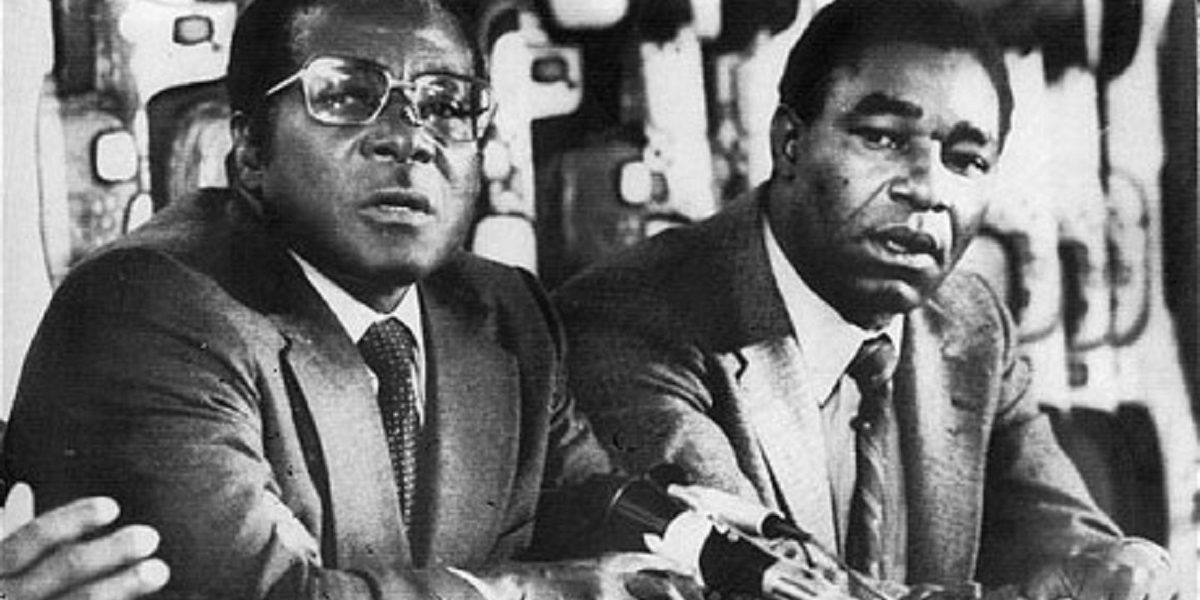 The provision has been used with reckless abandon by MDC-T leaders Douglas Mwonzora and Thokozani Khupe to recall MDC Alliance MPs loyal to Nelson Chamisa.

Madhuku said the controversial law was introduced by Mugabe to fire his erstwhile colleague Edgar Tekere in 1989.

Tekere, also a controversial figure, was expelled from Zanu PF while serving as a minister and the party’s secretary-general but held to his parliamentary seat.

Speaking during the Zimbabwe Election Support Network (ZESN) ZOOM meeting on Thursday on the topic; Recalls and Defections – An Anathema To Representative Democracy, Madhuku said:

Just for the record, this clause has always been part of the Zimbabwean Constitution since 1989. It was actually a provision that we would call the Tekere clause because it was brought in by President Robert Mugabe to deal with Tekere.

He (Tekere) still remained a Member of Parliament despite leaving Zanu PF, the Lancaster House Constitution, our independence Constitution did not have such an undemocratic provision.

So, President Mugabe was shocked to find out that Tekere would still seat in Parliament and he is the one who demanded that amendment to the Lancaster House Constitution.

Madhuku added that Tekere was not affected by the law that had been made specifically against him and the provision was first used by the opposition MDC at the turn of the millennium.

It was Munyaradzi Gwisai, an MDC MP who became the first victim of the law in 2002 after his party recalled him from Parliament, just over two years after the original MDC had come into existence.