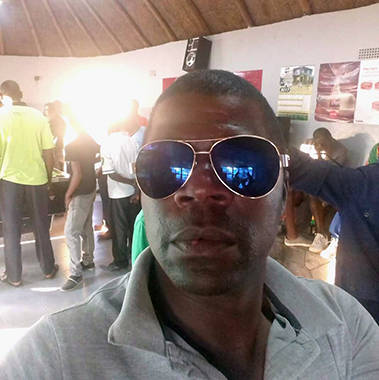 A police officer, Constable Washington Mukanganyama (38), has been jailed for nine years for raping a form four pupil.

Mukanganyama, of ZRP Residential Camp in Banket, appeared before Chinhoyi provincial magistrate Ignatius Mugova charged with one count of rape.

He pleaded not guilty to the charge but was found guilty after a full trial.

Mugova sentenced Mukanganyama to 12 years’ imprisonment but suspended three years were suspended on the condition he does not commit a similar offence in the next five years.

According to prosecutor Nyasha Sibesha, Mukanganyama raped the juvenile once on December 30 2020 at around 10 PM.

The complainant had been left in the custody of the police by her mother for a theft case that was reported against the juvenile by her mother.

Mukanganyama committed the offence in the radio room after he took a wooden board and placed it on top of a pile of clothes.

It is the State case that Mukanganyama removed the juvenile’s clothes after he had closed the doors and wore a condom and raped the girl once.

After changing of shifts the complainant then narrated her ordeal to one Constable Kavhumo who then informed his superiors.

The juvenile was referred to Banket district hospital for examination.