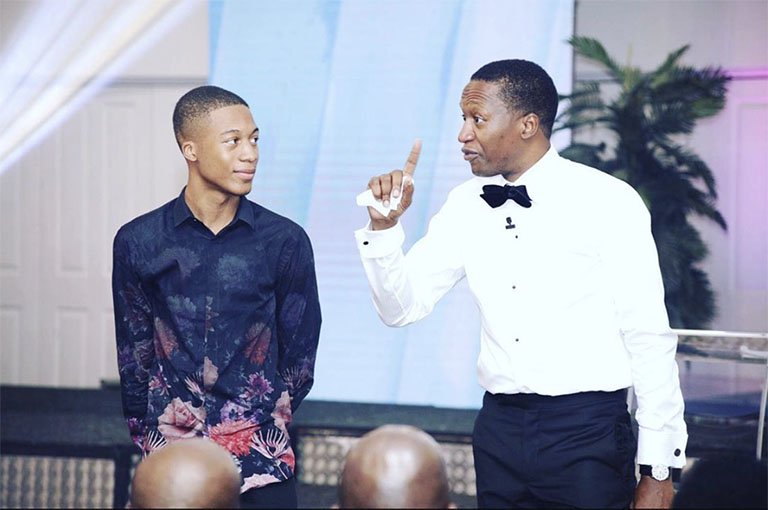 A video of self-styled prophet Uebert Angel Mudzanire inciting his followers to beat up his critics has surfaced on social media platforms.

The cleric told his cheering followers that they should visit those who disagree with him at night and assault them in their homes.

He assured his faithful that he will bail them out of prison if they were arrested for violence against his critics.