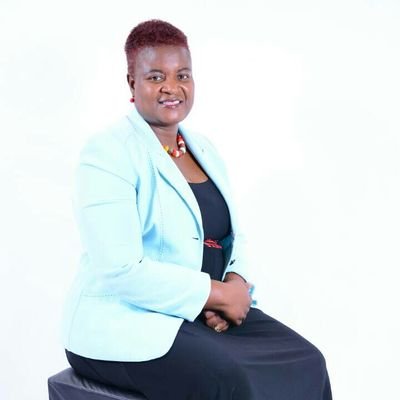 Tome who is MDC Alliance’s Women Assembly National Secretary for Mobilisation, appeared in court this afternoon for the initial remand and bail hearing that was scheduled for 1415 hours.

The hearing was, however, postponed to Friday 0830 hrs after Magistrate Mangosi said he could not hear the matter because the court roll was full.

Tome who is being represented by lawyer Nyasha Machirori from the Human Rights Forum was then remanded in custody pending the bail hearing.

The state is opposing bail.

Her lawyers say disorderly conduct was a very small offence therefore bail must not be denied. Said her lawyers:

Disorderly conduct is a petty offence that ordinarily attracts a fine as little as zwl$500. It is not desirable for an accused person to be deprived of liberty where the likely sentence to be imposed is a fine.

She was arrested on Tuesday outside the Harare Magistrates Court where MDC Alliance activist, Makomborero Haruzivishe was being sentenced for inciting public violence.

Tome claims that one of the officers who were dispersing journalists after the sentencing of Makomborero touched her breast.