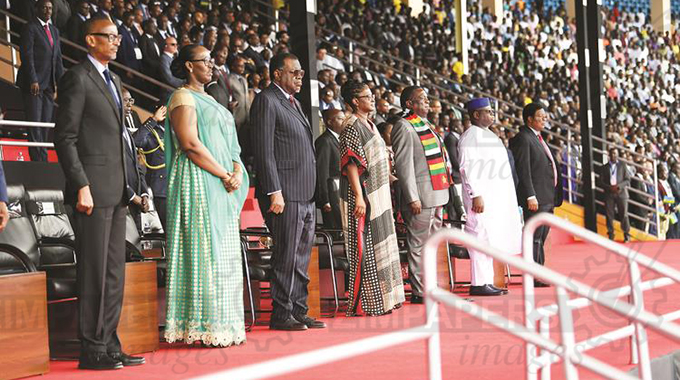 United Nations investigators tracking one of the perpetrators of the Rwandan 1994 genocide, Protais Mpiranya, believe he is hiding in Zimbabwe and they are launching a fresh bid to convince Harare to hand him over.

Protais Mpiranya is the former commander of the presidential guard of the Rwandan army who has been on the run for 27 years charged with war crimes, genocide and crimes against humanity.

About 800 000 people, mostly from the Tutsi ethnic minority but also some Hutus, are said to have died during the genocide.

The US war crimes reward programme has offered a $5m (£3.6m) reward for information leading to Mpiranya’s arrest.

Serge Brammertz, the prosecutor of the International Residual Mechanism for Criminal Tribunals (IRMCT), a body charged with tracking down the fugitive alleged criminals, said hopes had been boosted by an agreement on legal cooperation on criminal matters signed last month by Zimbabwe and Rwanda. Brammertz said:

Because of his military background it is very possible that [Mpiranya] still enjoys protection from senior military officers.

We think he … is still quite active, still doing business and until recently has been moving around in east and central Africa, possibly between Zimbabwe, the DRC and South Africa.

As commander of the presidential guard we consider [Mpiranya] as being one of the main perpetrators of the genocide.

The genocide began after Rwanda’s Hutu president, Juvénal Habyarimana, was killed when his plane was shot down over Kigali on 6 April 1994.

The Rwandan genocide ended with the victory of rebel forces led by present-day Rwandan president, Paul Kagame forcing Mpiranya to flee to neighbouring DRC before he was allegedly sent to Zimbabwe. 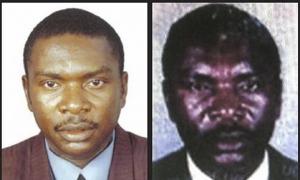 He is believed to have become close to senior officers in the powerful Zimbabwean military when Mugabe deployed the army to DRC.

In 2010, UN investigators told the UN Security Council that Mpiranya had connections with Zimbabwe and lived there for long periods.

Pressured by Kigali, Zimbabwean authorities admitted that the fugitive could be on their territory and pledged to find him “dead or alive”.

His alleged presence in Zimbabwe was discussed in parliament, and local media listed possible aliases and addresses associated with him.

Challenges faced by the investigators include a lack of cooperation from the governments involved and the fugitives’ use of genuine travel documents issued in false names.