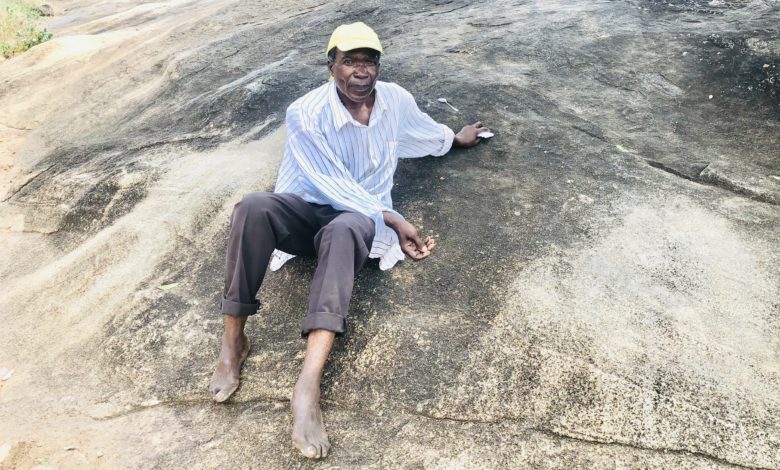 An elderly man from Silungidzi village in Matobo District has pleaded with Zimbabwe’s Chief Justice Luke Malaba to compensate him for his bicycle that was extensively damaged by his driver in 2018.

Herosi Moyo (64) was knocked down by Malaba’s driver while cycling from a shopping centre in Tshapo village.

He was about to reach his homestead, when he was hit by the speeding car in December 2018.

Moyo’s mangled bicycle was taken by the chief justice’s driver for repairs.

But almost three years later, Moyo has not received compensation for his damaged bicycle.

Lovemore Mangena, who works at the High Court in Bulawayo, was driving the vehicle at the time with Malaba, his wife and their housekeeper as passengers

Speaking during a recent interview with CITE, Moyo revealed that he sustained injuries to his head and lost consciousness for some time. He said:

I was injured in December 2018. I suffered serious injuries on my head and I was unconscious until I woke up at Mpilo Central Hospital in Bulawayo.

I had to pay off my medical bills, as Malaba did not come back to do so.

My special request is that I need my bicycle back as that is a valuable asset I bought after retiring from work when I was given a lump sum payment.

His family fears the accident may have triggered some sort of mental illness, as they suspect he may be suffering from dementia.

Moyo’s wife, Margaret Nyathi, told CITE that her husband’s medical bill was over $840.

She said when the money was paid off, Malaba was supposed to compensate them but that has not been done.