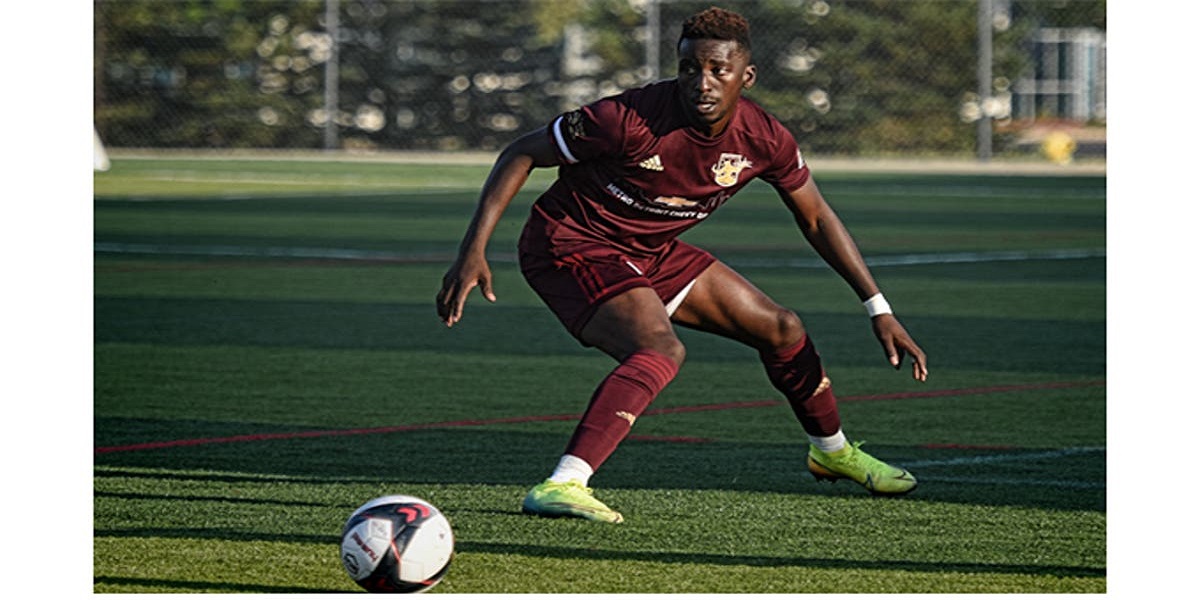 United States-based defender, Tendai Jirira, has revealed that he failed to secure a flight from Ethiopia to Zimbabwe resulting in him failing to participate in the Africa Cup of Nations (AFCON) qualifiers against Botswana and Zambia.

Jirira who was hoping to make his debut for Zimbabwe said he ended up flying back to his base in the United States, without getting home. He told The Herald from the USA:

I really wanted to be part of the team, since the technical team had invested their faith in me.

I was also hoping to finally make my debut, especially given that the last time out against Algeria, I couldn’t make the trip.

I was really dying for the opportunity, to represent my country at this level of the game, and I am still licking the wounds after missing out.

I was really determined to come but I could only make it to Ethiopia, after which I failed to get any connecting flights to Zimbabwe, Botswana or South Africa.

Jirira had been called up for national duty and his United States club, Detroit City, in anticipation that he was to be in action, urged its supporters to rally behind their player.

Zimbabwe won the Botswana match and qualified for the AFCON finals scheduled for Cameroon next year.