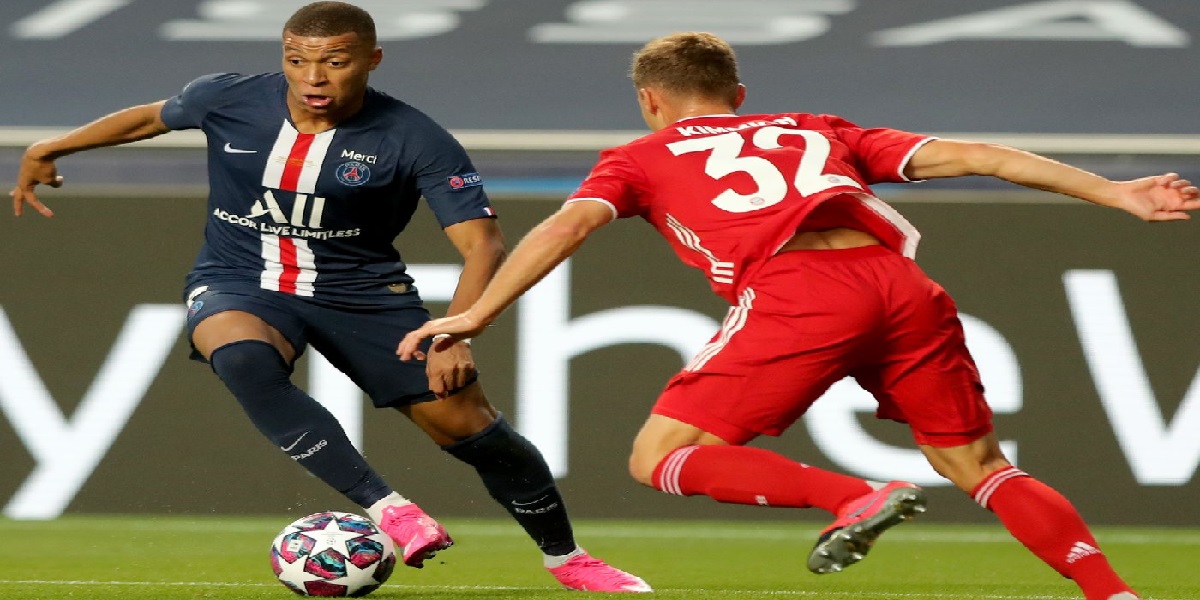 PSG went to the first break leading by two goals to one after Mbappé had put the visitors ahead with his 3rd-minute goal before Marquinhos doubled the lead in the 28th minute.

The Bavarians pulled one back through Eric Maxim Choupo-Moting who scored about ten minutes before half time (37′).

Muller scored the second in the 60th minute to bring the reigning champions back into the game.

Mbappe restored PSG’s lead with his 68th minute and eventually, it was three points for the French giants.

The match was dubbed a rematch of last year’s final which was won by Bayern Munich after PSG wasted a handful of chances.

It was also a 10th UEFA Champions League meeting between Bayern Munich and Paris SG (four Munich wins, five Paris wins previously) and only the second in the knockout phase, after last season’s final – a 1-0 Bayern Munich win.

Pochettino was without both Marco Verratti and Alessandro Florenzi, who tested positive for Covid-19 but had Neymar, Mbappe, Di Maria and Draxler in front.