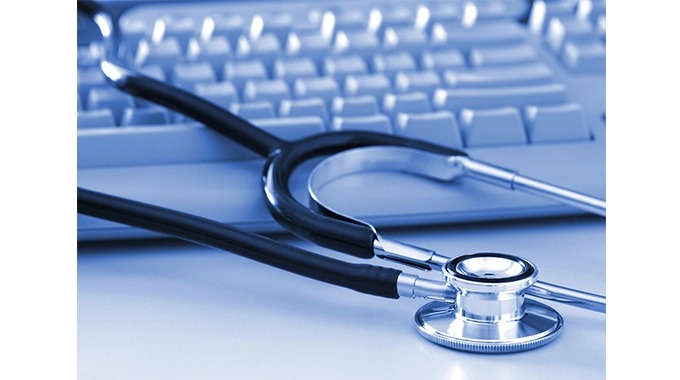 A Bulawayo-based medical doctor was arrested for allegedly practising without a valid licence from the Medical and Dental Practitioners Council of Zimbabwe.

Mucheni pleaded not guilty to the charge. He was remanded out of custody to 12 April.

It is alleged that the medical practitioner issued a prescription to Chenjerai Kudzurunga at 8th Avenue Emergency Clinic without a valid practising certificate.

It is further alleged that Kudzurunga took the prescription to Medi Health Pharmacy located along Joshua Nkomo Street before he tendered it to the pharmacist, Azeem Gaibi, intending to purchase the prescribed medicine.

Gaibi discovered that the prescription was issued by Mucheni and made a police report leading to his arrest.