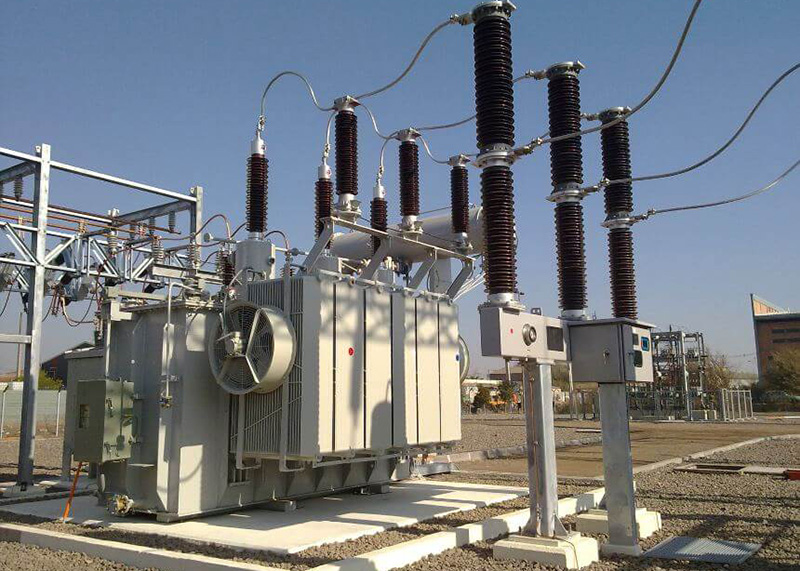 A man from Bulawayo was on Saturday severely injured after he was electrocuted while attempting to steal a ZESA transformer in the city’s Mabutweni high-density suburb.

Ishamel Mpofu (26) of Pumula high-density suburb suffered severe burns all over the body after he attempted to steal a 50KVA Zimbabwe Electricity Distribution Company’s (ZETDC) transformer around 3 AM.

The informant discovered the accused when he heard him screaming and groaning in pain in a nearby bush, when he went out to check out his chickens in the fowl run.

… The accused’s head was … deformed and was unable to speak. The accused was taken to Mpilo Hospital where he was later identified by his relatives the following day.

She warned people against tampering with electricity infrastructure.