Freelance journalist Samuel Takawira was Tuesday morning assaulted by members of the Zimbabwe Republic Police while filming the indiscriminate assault of people at Harare Magistrates Court soon after the sentencing of MDC Alliance activist Makomborero Haruzivishe.

The incident happened just outside the Harare Magistrates Court.

Makomborero Haruzivishe was sentenced to an effective 14 months in prison for inciting public violence after demonstrating against the continued detention of ZINASU president Takudzwa Ngadziore.

See the pictures of Samuel Takawira below. 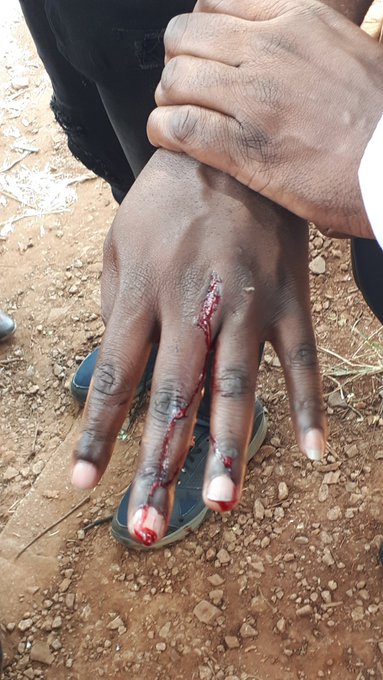 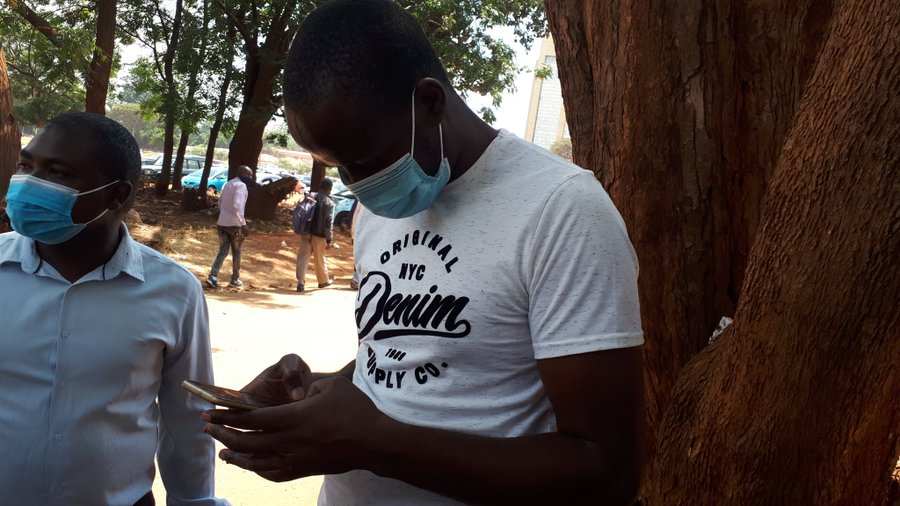