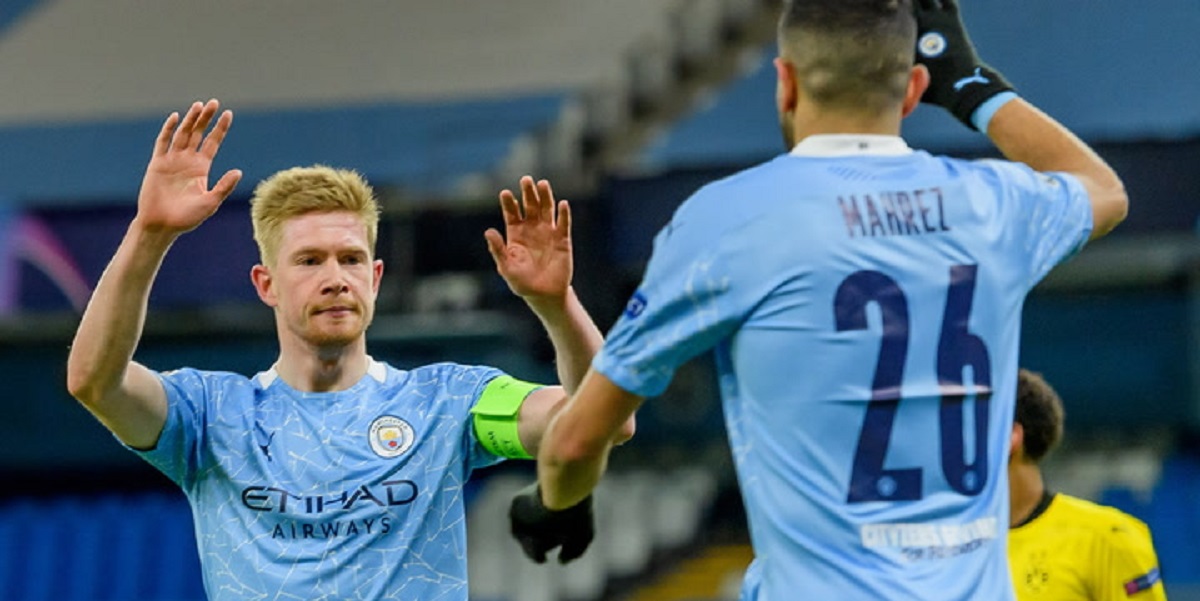 Madrid got their goals from Vinícius Júnior 27′, 65′ and Marco Asensio 36′ while Liverpool got theirs from Mohammed Salah.

Real Madrid have progressed from 15 of their last 16 UEFA Champions League knockout matches after winning the opening leg, only failing to do so against Ajax in 2018-19 Last 16.
Only teams from Spain (14) have progressed from more UEFA Champions League knockout ties after losing the first leg than sides from England (12), with Liverpool the most recent English club to do so, against Barcelona in the 2018-19 semi-finals.
In all European competition, no side has beaten Liverpool more often than Real Madrid (4, level with Benfica), with the Reds suffering defeat in each of the last four encounters with Los Blancos.

Manchester City got goals from Kevin De Bruyne 19′ and Phil Foden 90′ while Dortmund got theirs from Marco Reus 84.

Since their first season in the UEFA Champions League in 2011-12, no side has scored more 90th-minute goals in the competition than Manchester City (17 – level with Real Madrid).