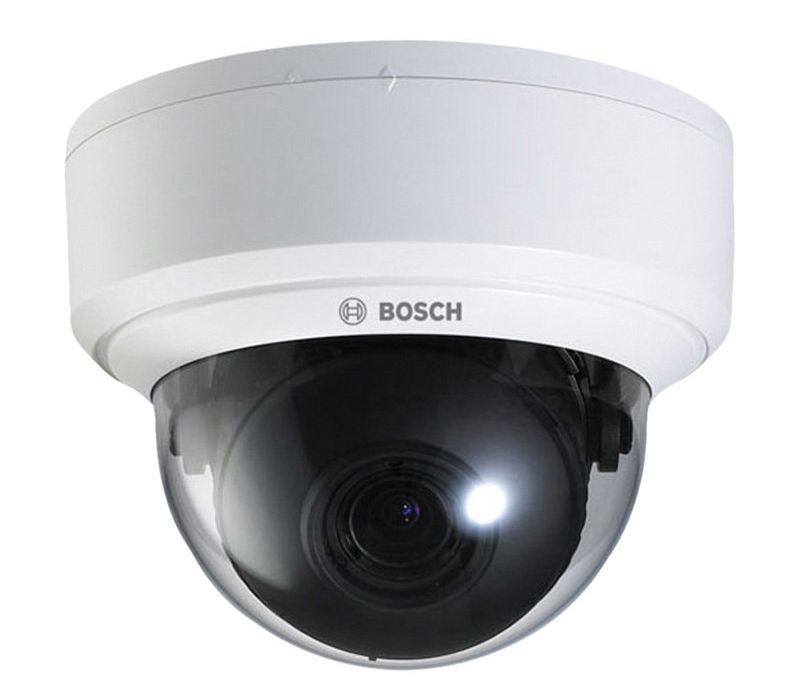 An unidentified man was caught on CCTV breaking into houses in Borrowdale where he allegedly stole US$20 000, laptops and cellphones.
Award-winning journalist, Hopewell Chin’ono forwarded the message that claimed the man had tried to steal again last night. Read the message:

“This man was caught on CCTV breaking into houses on Helensvale Road in Borrowdale last Friday. US$20,000, phones, laptops and other things were stolen. He returned last night and attempted more break-ins, but luckily he was disturbed and he escaped.”

Do you know him?

The photo below was attached to the message.

Some said it was time the nation employs face recognition software on such matters since the alleged thief’s face is exposed to the camera.
Others criticised the victims saying “the people keeping large stashes of cash in their homes are growing and promoting a bad culture. Money should be kept in the bank.”
Some, however, believe the person caught on the CCTV might not be the same person who stole the said US$20 000 since there was no reason to come back.
More: Hopewell Chin’ono Biography

One Comment on “PICTURE: Man Caught On CCTV Stealing In Borrowdale”