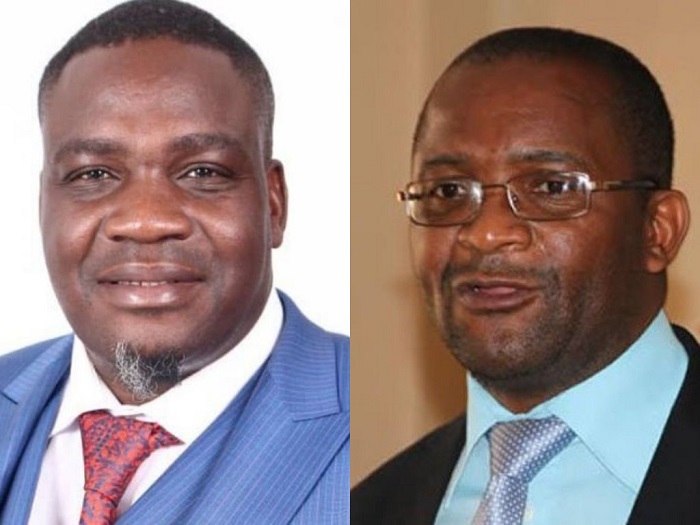 The Secretary-General of opposition MDC Alliance, Chalton Hwende has said his party will not abandon their name despite warnings by rival MDC-T that they will use MDC Alliance in the upcoming by-elections.

Hwende told NewsDay on Sunday that allowing MDC-T led by Douglas Mwonzora was equal to giving victory to the ruling ZANU PF on a silver platter. He said:

Why allow them to rig? We are fighting to reclaim everything, including the 2018 victory.

Our position is clear that we are the MDC that was founded in 1999 and participated in the last elections as MDC Alliance. That is our name, that is our history and it holds our values as a party.

If we surrender the name, the thief will come again and steal more from us and, therefore, we will have to continue fighting. It is our name, why should we abandon it? Mwonzora is just an accessory to the theft and we are not even worried about him. We want to deal with the real thief.

His statement comes after Mwonzora’s MDC-T last month claimed that it would contest the yet-to-be-announced by-elections as MDC Alliance, a move likely to confuse opposition voters and advantage the ruling Zanu PF party.

Hwende yesterday insisted that Mwonzora’s MDC-T was working in cahoots with Zanu PF to destroy their movement.

He said the Nelson Chamisa-led party would not participate in any by-election if it was forced to abandon its name, but would keep fighting for electoral reforms to ensure a level playing field.

Meanwhile, Alex Tawanda Magaisa, the former Chief of Staff in the office of the late former Prime Minister, Morgan Tsvangirai has advised MDC Alliance not to boycott the by-elections saying that will be to the advantage of the ruling party.