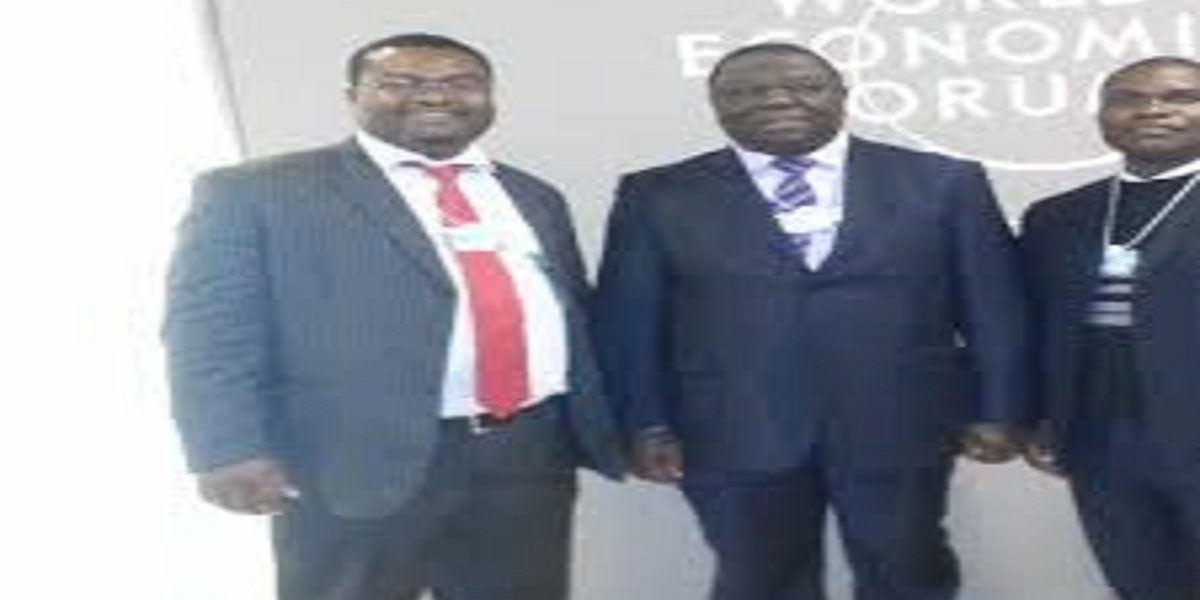 United Kingdom-based law lecturer, Alex Magaisa said the opposition MDC Alliance should not boycott by-elections saying they would be doing what their opponents, the ruling ZANU PF and their rivals, MDC-T, would want them to do.

Magaisa who is the former Chief of Staff in the office of the late former Prime Minister, Morgan Tsvangirai said the party should actually work on strengthening its structures.

He made the remarks after MDC Alliance Secretary-General Sunday said the Nelson Chamisa-led party would, as a way of protest, boycott by-elections if it was blocked from using its party name.

Hewende was speaking after MDC-T said it was going to use MDC Alliance as its name in the upcoming by-elections. Below is his Twitter thread.

If there’s a phrase that must not be entertained by the MDC Alliance right now, it is the phrase “boycott by-elections”. Not when the opponents are doing everything to take you out of political spaces. Boycott is exactly what they want you to do; it guarantees an easy ride.

You might boycott when you have leverage, as when Morgan withdrew from the violent & farcical presidential run-off election in 2008. The costs of participating were higher than the costs of boycotting. Morgan had won the 1st round. Mugabe running alone afterwards was a sham

The opponent must know that there is a price to pay if you boycott. There is no price to pay for ZANU–PF or MDC-T if the MDC Alliance boycotts by-elections. In fact, the opposite is true: they have everything to gain, with the strongest party abandoning its strongholds.
The MDC Alliance needs to rejuvenate its base. It needs to be seen fighting. For a year now supporters have watched helplessly their party conceding ground without a fight. Elections are the space where they can have a say & they get news of their party threatening boycott?

The leadership should be bold bullish & uncompromising. What’s in a name? The most urgent issue is not the name but re-building an institution that has been deliberately & purposefully shelled over the past year. Let them stop you but don’t boycott – it would be catastrophic.