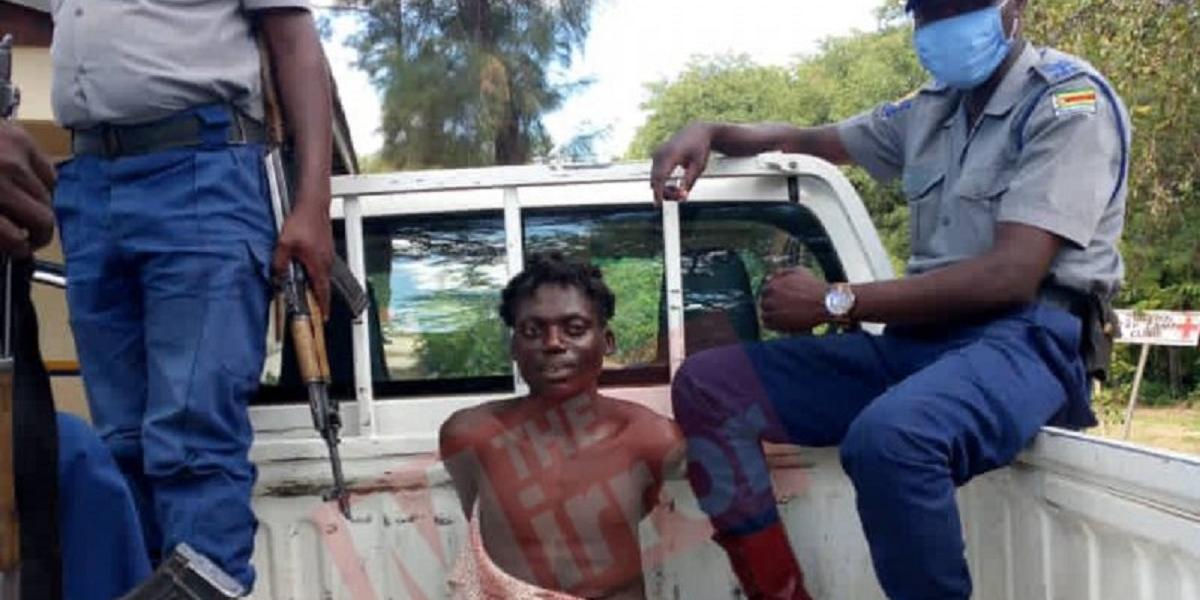 The Zimbabwe Republic Police (ZRP) has arrested a Chiredzi man in connection with the murder of a 60-year-old security guard whose headless body was discovered early this week.

The head was later discovered the chopped head of Lazawa Salani of Buffalo Range wrapped in a sack and buried in a small shallow pit about 1.5km from an open space near the Chiredzi Magistrates’ Court where the deceased guarded.

Police reportedly discovered blood-stained clothes of the accused, William Simango (24), who was said to have earlier in the day threatened to kill Salani for taking away his job.

Sources said William Simango was replaced as a guard at the scrap camp by the deceased.

Police have arrested a suspect in connection with this case. I cannot give you full details at the moment because I am not in the office.

The deceased was employed at Maria Mabasa Plastic Scrap Collection Company in the town and police recovered his blood-stained uniforms and trails of blood on some bales of plastic scrap he guarded.