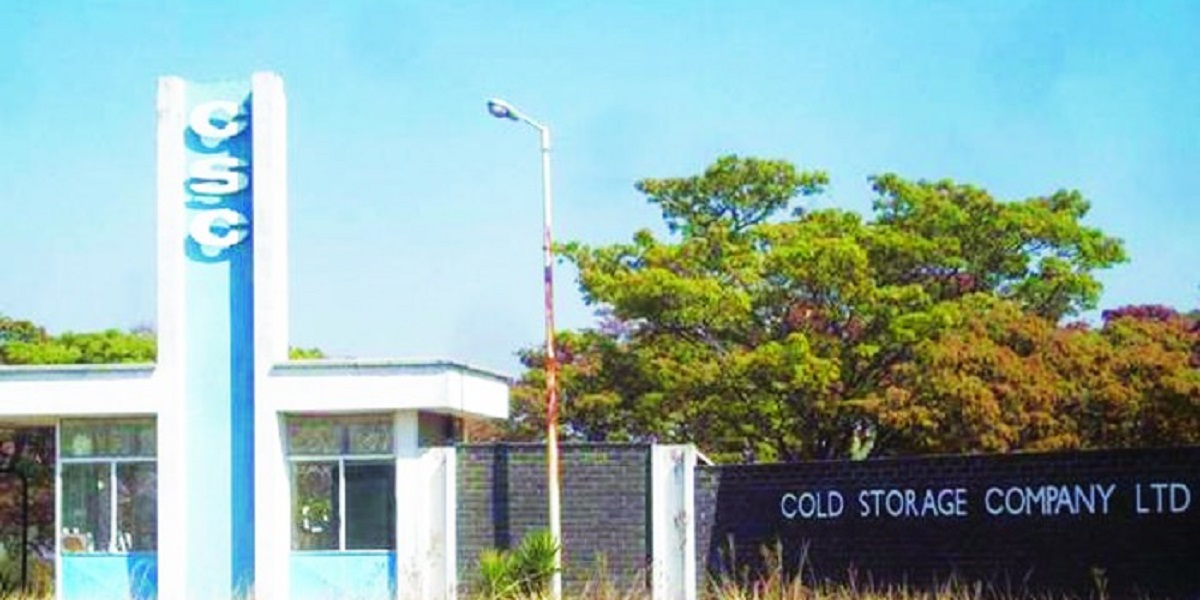 Minister Masuka had through a High Court application successfully placed the non-functioning CSC under reconstruction prohibiting creditors from attaching the parastatal’s assets.

During CSC first creditors’ meeting under interim corporate rescue held in Bulawayo before the Master of the High Court Wednesday, Mr Dumisani Dube of Mathonsi Ncube Law Chambers, on behalf of the CSC workers, said endorsing Kudenga’s appointment presented a conflict of interest.

He observed that Kudenga’s close relationship with Minister Masuka and his previous involvement in CSC presented a conflict of interest. In an interview after the meeting, Dube said:

The Minister of Agriculture (Dr Masuka) is the one who went to Court and got the order to appoint Mr Kudenga the interim corporate rescue practitioner for the Cold Storage Company.

But the problem is that before the Minister was appointed minister, he was the chief executive officer for the Zimbabwe Agricultural Society and he was reporting to Mr Kudenga.

Further to that, the Minister seats on a subsidiary of Tongaat Zimbabwe called Mutilikwi and Kudenga seats on Hippo Valley.

Wednesday’s meeting which was aimed at receiving a report on the “reasonable” prospects of rescuing the firm and a host of other issues relating to endorsing Kudenga’s appointment, observed that Tongaat Hullet at one time indicated keen interest to acquire CSC ranges in Masvingo.

Resultantly, creditors settled for “someone who is independent from the process so that he can inspire confidence to properly turnaround the company”

Dube also indicated that Kudenga is part of the investigations by the Institute of Chartered Accountants on how he mismanaged NSSA and other banks a situation that also makes him unfit for the position.