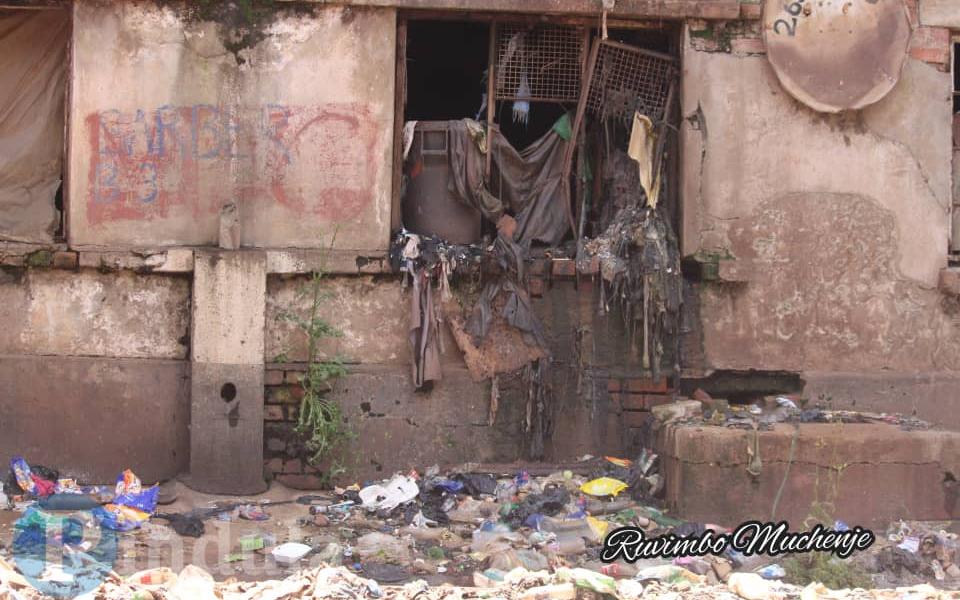 Award-winning journalist, Hopewell Chin’ono has posted photos that expose the rot in Majubeki, a section in Mbare suburb in Harare.

Chin’ono accused the ruling ZANU PF of crippling the operations of the local government authority. Harare City Council is run by the opposition MDC Alliance.

However, there are reports suggesting the central government through the Ministry of Local Government has been intervening in the operations of the council. Chin’ono said:

I was in Mbare 2 days ago, this is the situation in a section nicknamed Majubeki in Mbare. ZANU PF has literally destroyed council, able handed by its puppet Douglas Mwonzora! Whilst Mnangagwa and Mwonzora fly around to Vic Falls bromancing each other, this is what they created!

Mbare is a reflection of the situation in some suburbs around the country. Some suburbs including BUdiriro have as a result of unattended burst sewer pipes in the past recorded cholera outbreaks 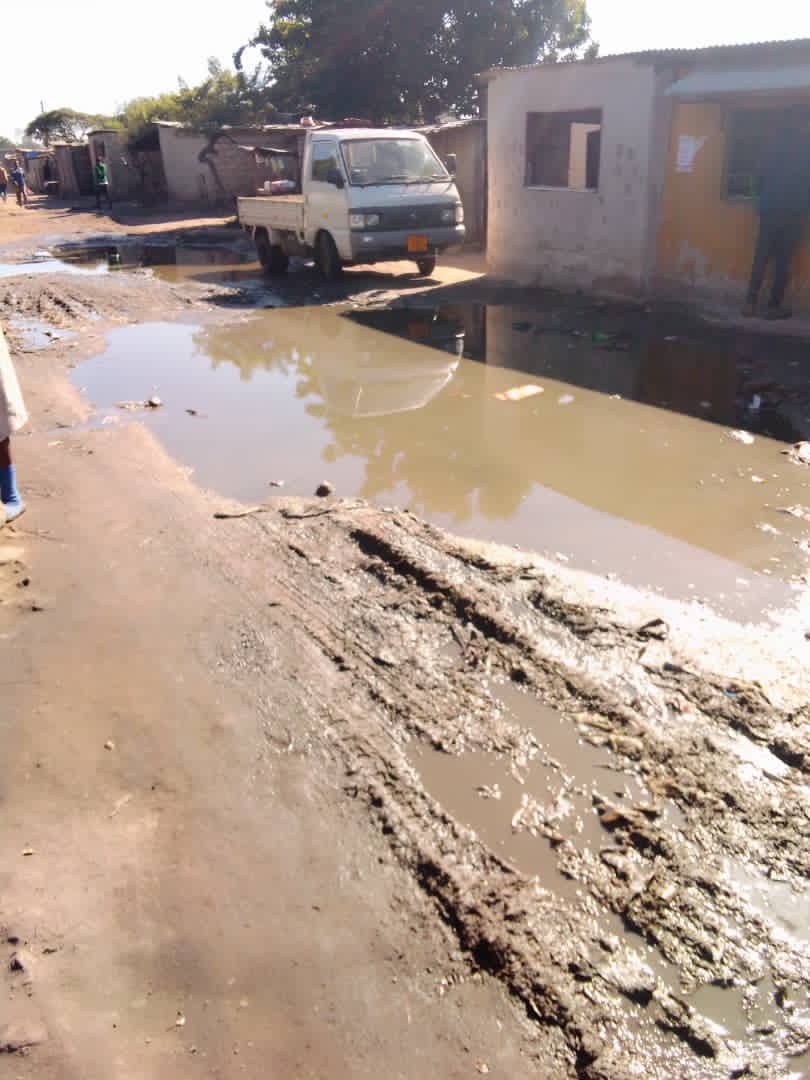 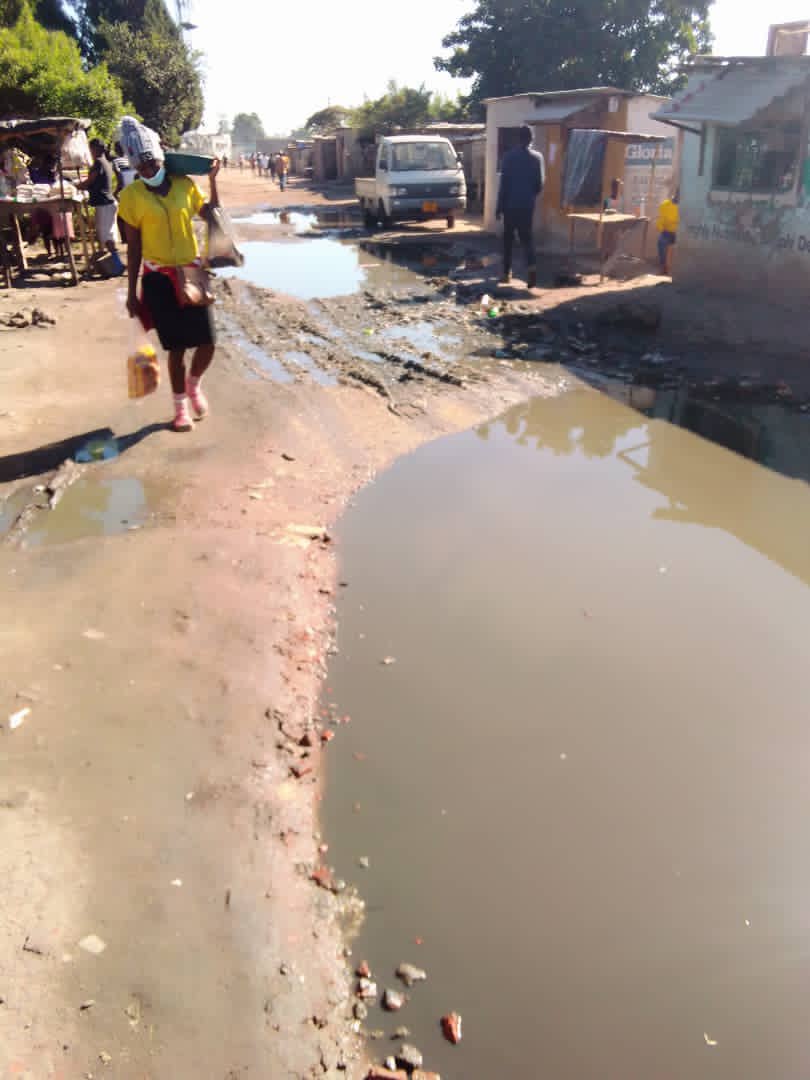 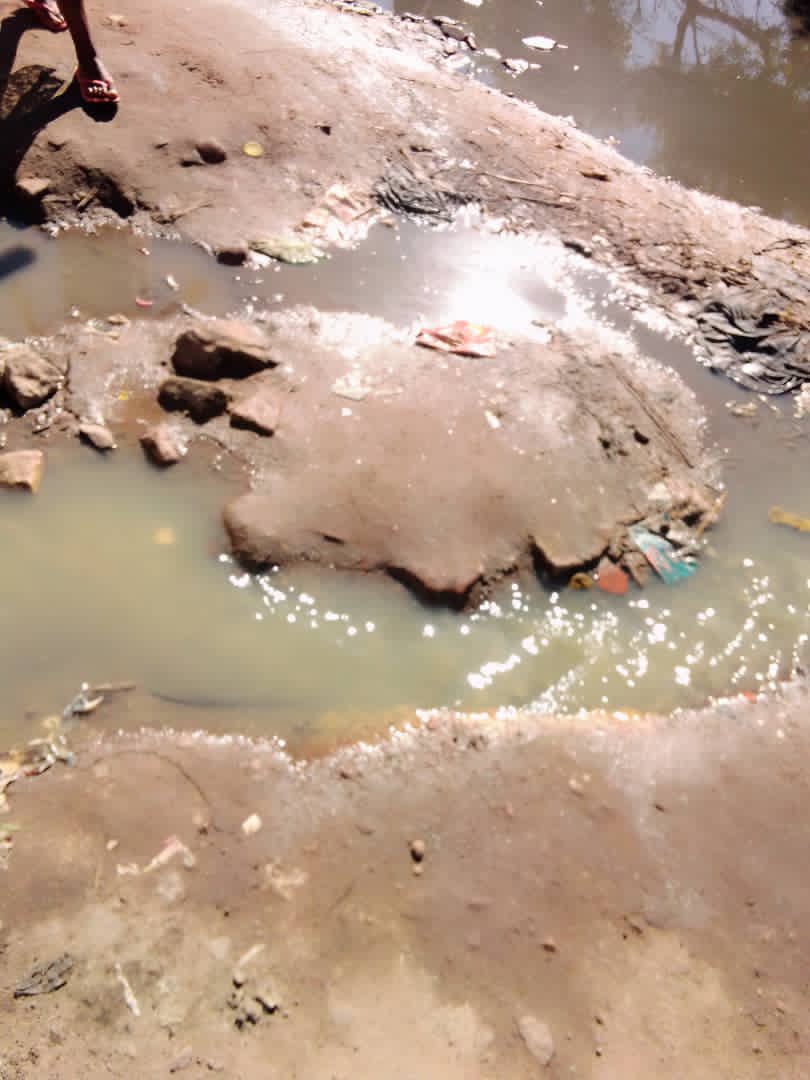 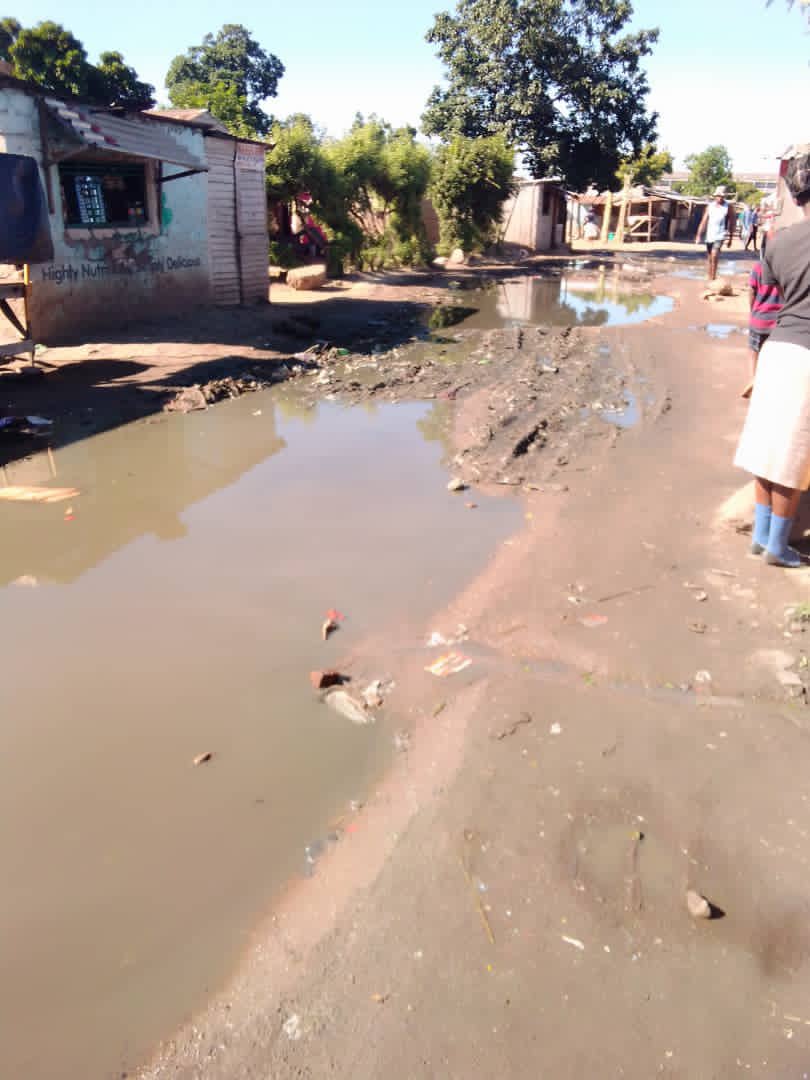 4 comments on “PICTURES: The Situation In Majubeki Mbare – Chin’ono”