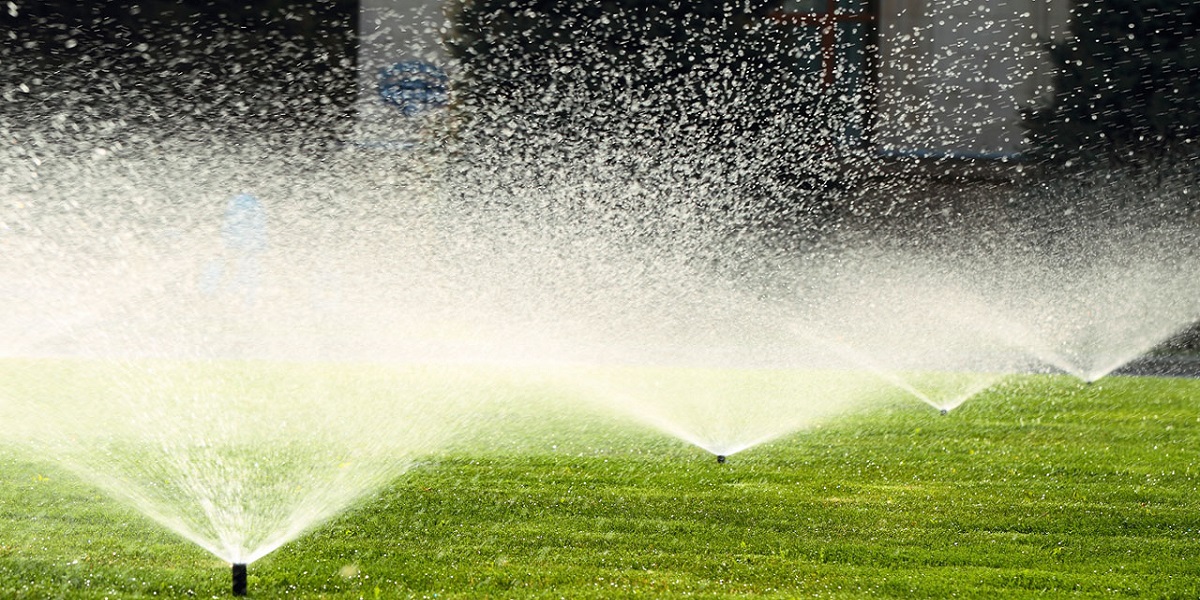 The government has identified over 20 000 hectares of land for a massive irrigation project in Chiredzi which authorities say will improve livelihoods and ensure the country is food secure.

The Minister of Lands, Agriculture, Fisheries, Water and Rural Resettlement, Dr Anxious Masuka said the government had interacted with the local people. He said:

Today we are doing a tour to see the Buffalo Range, Banga and Chilonga interacting with the leadership that they can also be part of this exciting development where they will be able to get increased incomes from participating in commercial agriculture, facilitated by these massive irrigation development projects.

The project mainly is going to benefit community members and clause 12 of the communal lands act says that an individual affected by this development is going to be compensated despite those people being beneficiaries.

Masvingo Provincial Affairs and Devolution Minister, Honourable Ezra Chadzamira the government was pleased with the programme and authorities were going to engage “the relevant stakeholders so that we work as a team with the same vision.”

Masvingo province has more than 50 percent of the country’s dam water and the government is working on an integrated development plan to ensure full utilisation of the dam water.

Masvingo is a dry area, therefore, the province has been perenially affected by drought and hunger.

The government intends to irrigate about 350 000 hectares of land nationwide within the next three years.

The alleged projects come amid controversy over the planned eviction of Chilonga people to pave way for Dendairy’s lucerne grass project.

Some stakeholders are opposed to the proposed eviction of the people from their ancestral lands saying it violates human rights laws.

One Comment on “Govt Identifies 20k Hectares For Irrigation In Chiredzi”