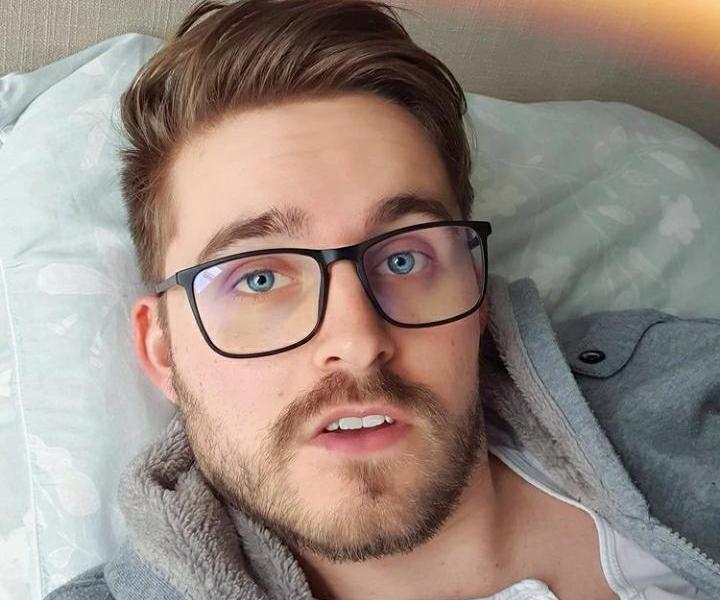 A Zimbabwean born Tik Toker who is now based in South Africa has done a series of videos about the land reform program that saw commercial farmers being evicted from their farms, and he has said the issue is not a simple case of bad black politicians driving away good white farmers.

In the video below the TikToker who goes by the name NicholasVanJ said everyone speaks about the land reform and how commercial farmers were evicted but they forget to visit the history of how the white people also killed Rhodesian natives during the war in a bid to retain the land they had gotten from the natives.

Watch one of his videos on the issue below:

The Tik Toker who has a huge following of over a hundred thousand followers has other videos on the issue detailing how some commercial white farmers were affected by the land reform program. He however maintains that the story is being told from a biased angle and the correct account of the things that occurred is being overlooked.