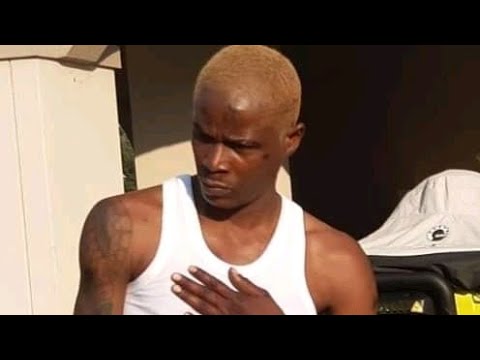 These are the songs that were released by various artists yesterday:

1. A man who calls himself Chimwana ChaSoul or Soul Jah Love Junior has released the following songs:

5. Jnr Spragga released Where I Am Coming From