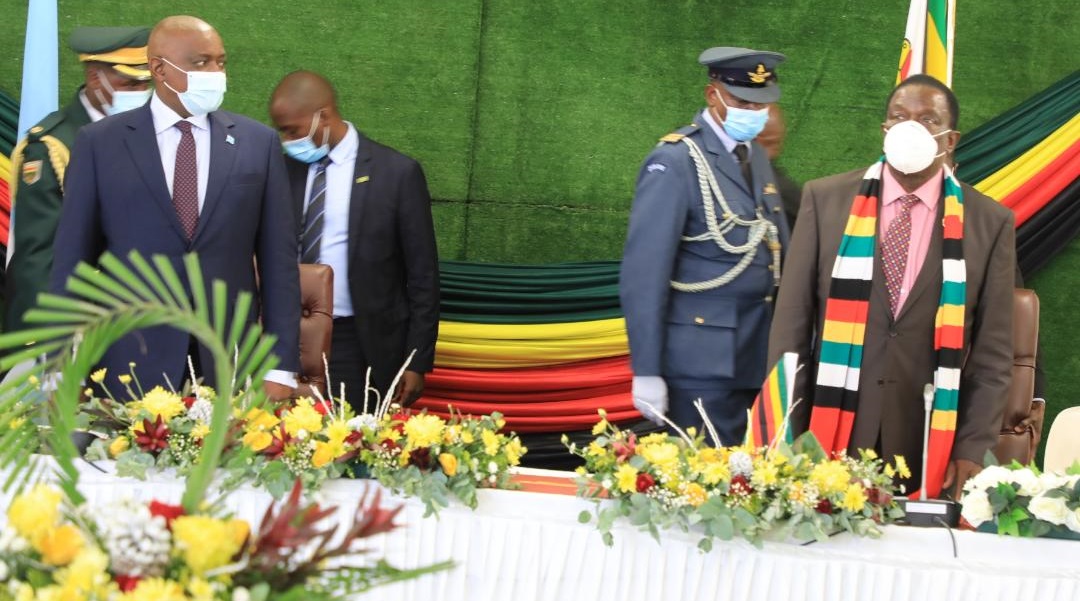 Masisi is reportedly lobbying for Botswana to take over the position of SADC Executive Secretary which is currently occupied by Tanzania’s Dr. Stergomena Lawrence Tax whose term of office ends in August this year.

Botswana and the Democratic Republic of Congo (DRC) are vying for the post. 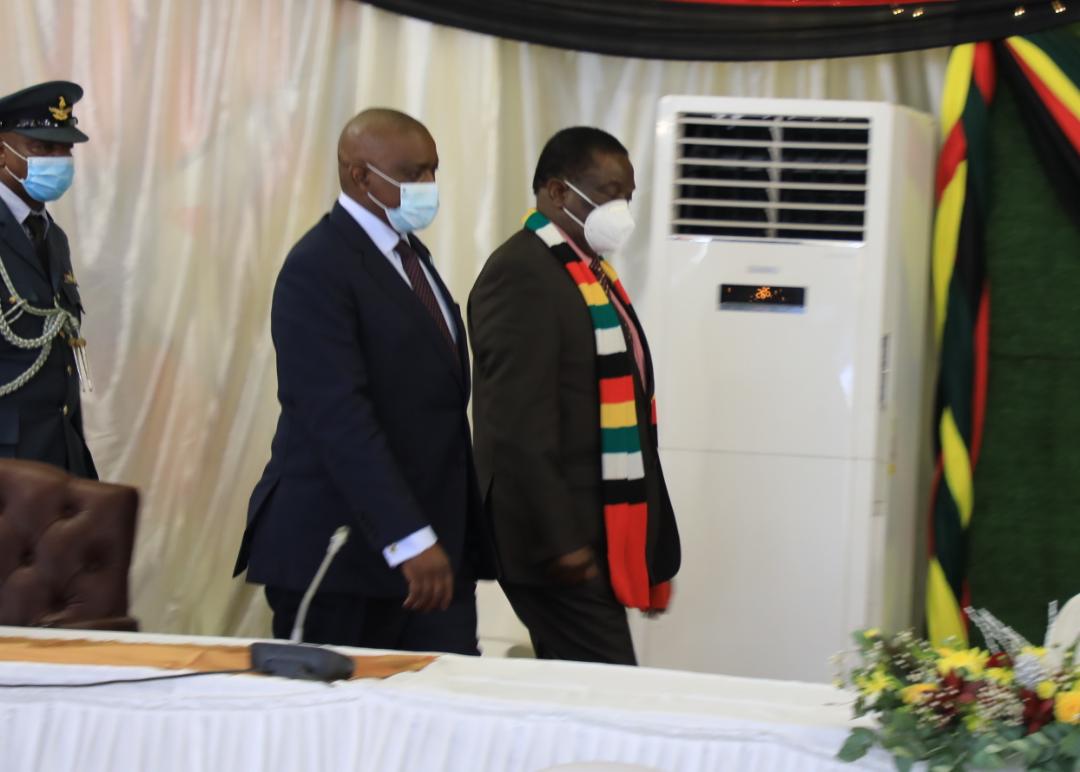 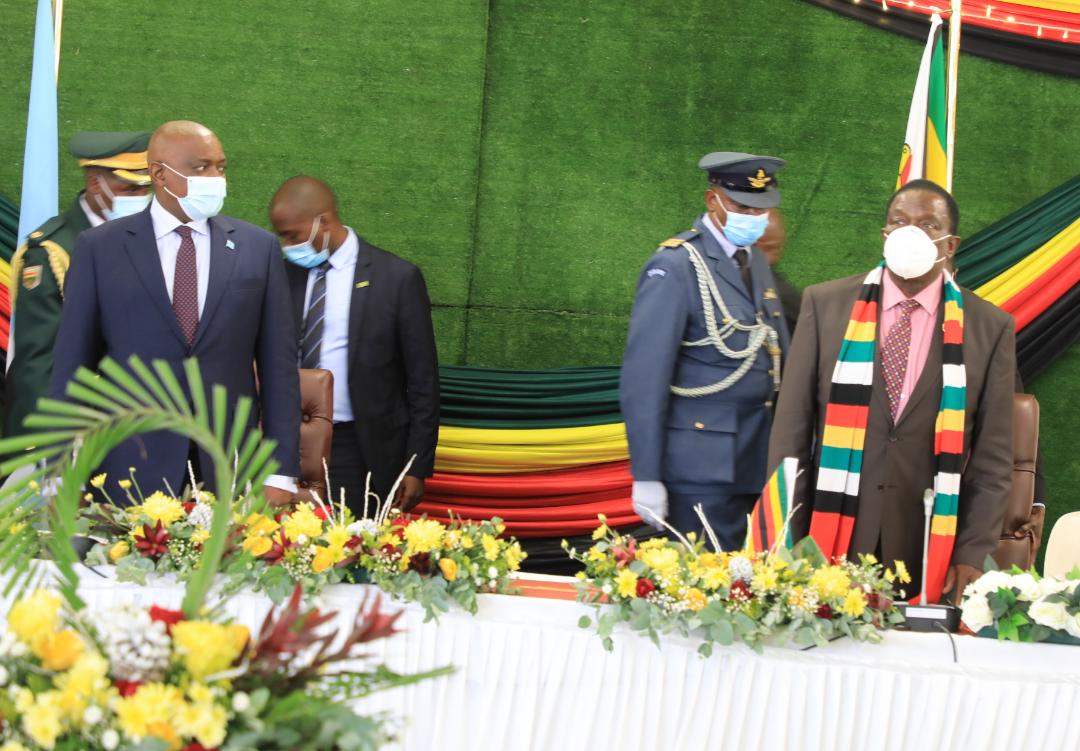