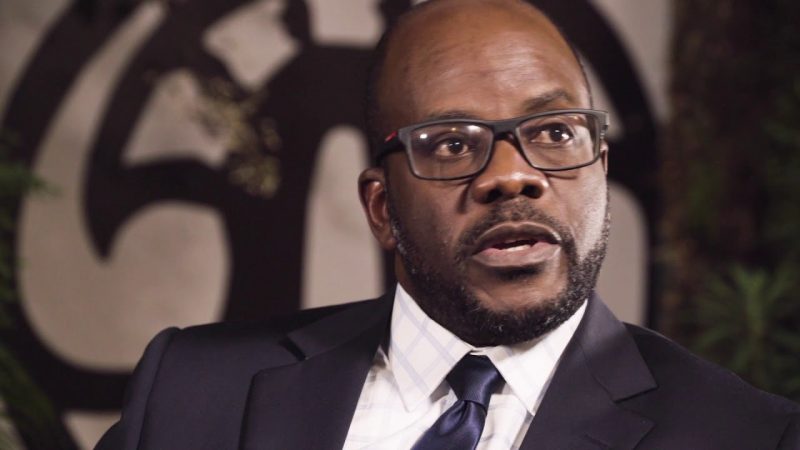 Manokere, the founder and managing partner at Manokore Attorneys DLA Piper Africa Zimbabwe, was found guilty of being “unprofessional and dishonourable”.

Manokere’s case arose after one Perkins Zhawari and his wife on 20 June 2016 submitted a complaint to the LSZ against him.

The complainants were the owners of immovable property, Lot 2 of Stand Number 91M Bellevue Township in Bulawayo which was sold by Manokere without their consent to National Foods.

Making the ruling in the case in which the LSZ was the applicant, Justice Chatukuta said Manokore unlawfully acted at the same time for two different parties where the interests of the parties were conflicted or were bound to be conflicted. The judge said:

He further disregarded the instructions of the client to revoke a power of attorney. The respondent’s conduct was unprofessional, dishonourable, and unworthy, warranting the deletion of his name from the register of the Legal Practitioners, Notaries and Conveyancers.

… it is patently false to claim that he [Manokere] has been sentenced or deregistered.

The correct position is that the matter is ongoing before the Tribunal and no sentence has been imposed as yet hence there is no de-registration to speak of.

The matter is, therefore, sub judice.

One Comment on “Top Lawyer’s Conduct Unworthy Of A Legal Practitioner, Says Tribunal”