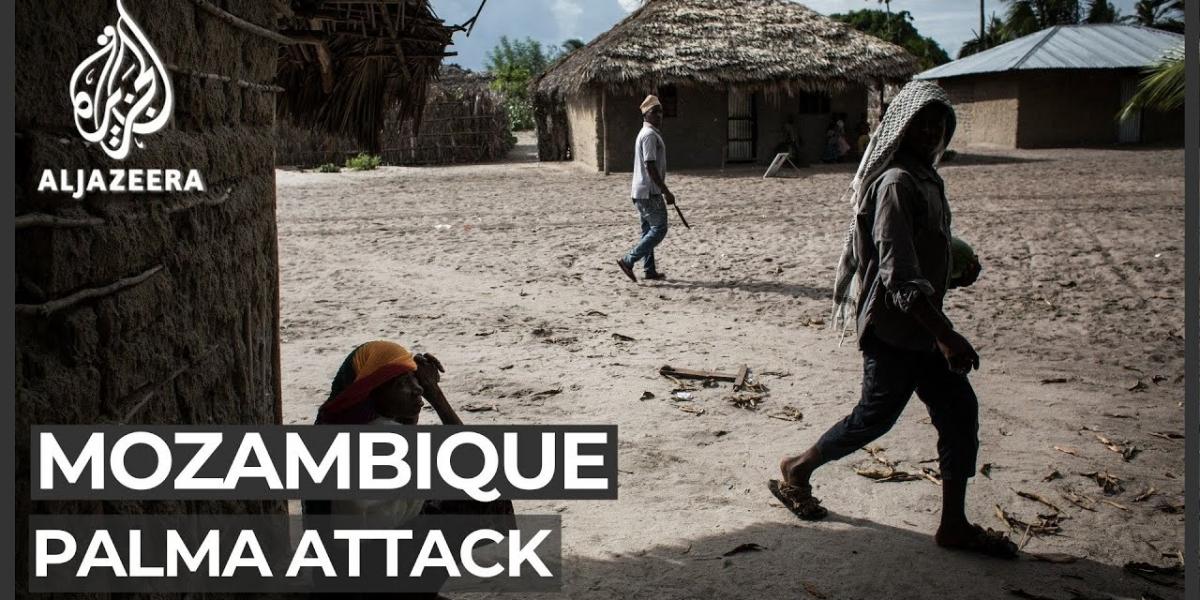 Thousands of resident of the Mozambican town of Palma deserted their homes these past few days after the town was seized by militants last week, forcing residents to desert the town in fear for their lives, IOL reports.

Militants reportedly seized Palmer a town in Cabo Delgado of around 75 000 people on Wednesday, and this forced resident to leave on foot, by road and or by boat as the Islamist Insurgence that started in 2017 intensifies in Mozambique.

Along the way… many people fell from fatigue and were unable to continue walking, especially the elderly and children,

Dozens of Mozambicans were killed in what Mozambique has called well coordinated attacks on the town. The following video by Aljazeera gives detail of what is happening in Mozambique