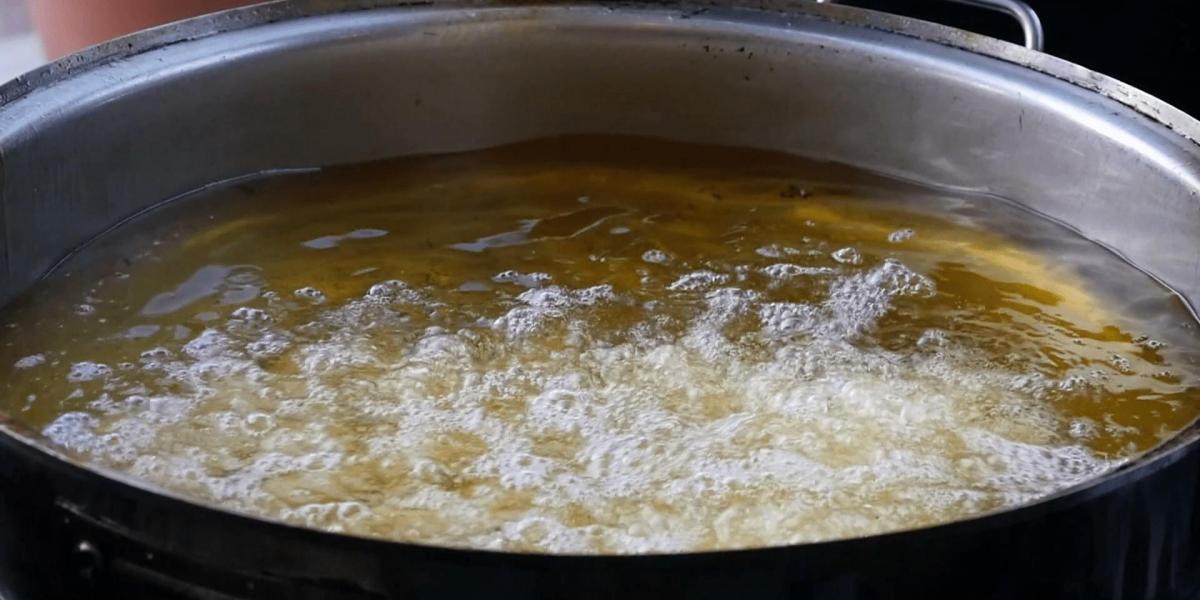 Police have finally arrested a suspected murderer who has been on a fugitive from the law since 2017.

The 28-year-old man allegedly brutally murder his girlfriend in 2015 and his arrest on Monday came after he poured hot cooking oil on his wife.

She is reported to be battling for her life after she suffered serious burns all over her body.

In 2015, the suspect allegedly killed his 21-year-old girlfriend at her parents’ home.

He is reported to have struck the young woman with a hoe four times in the head after she tried to end their relationship.

Police officers arrested the suspect after they found him hiding under a bed in the main bedroom.

He was then granted bail by the High Court in 2017 but he skipped bail and became a fugitive, forcing the courts to issue a warrant for his arrest.

Bizarrely, the suspect has been moving around freely with police deliberately failing to arrest him, the murdered woman’s father said.