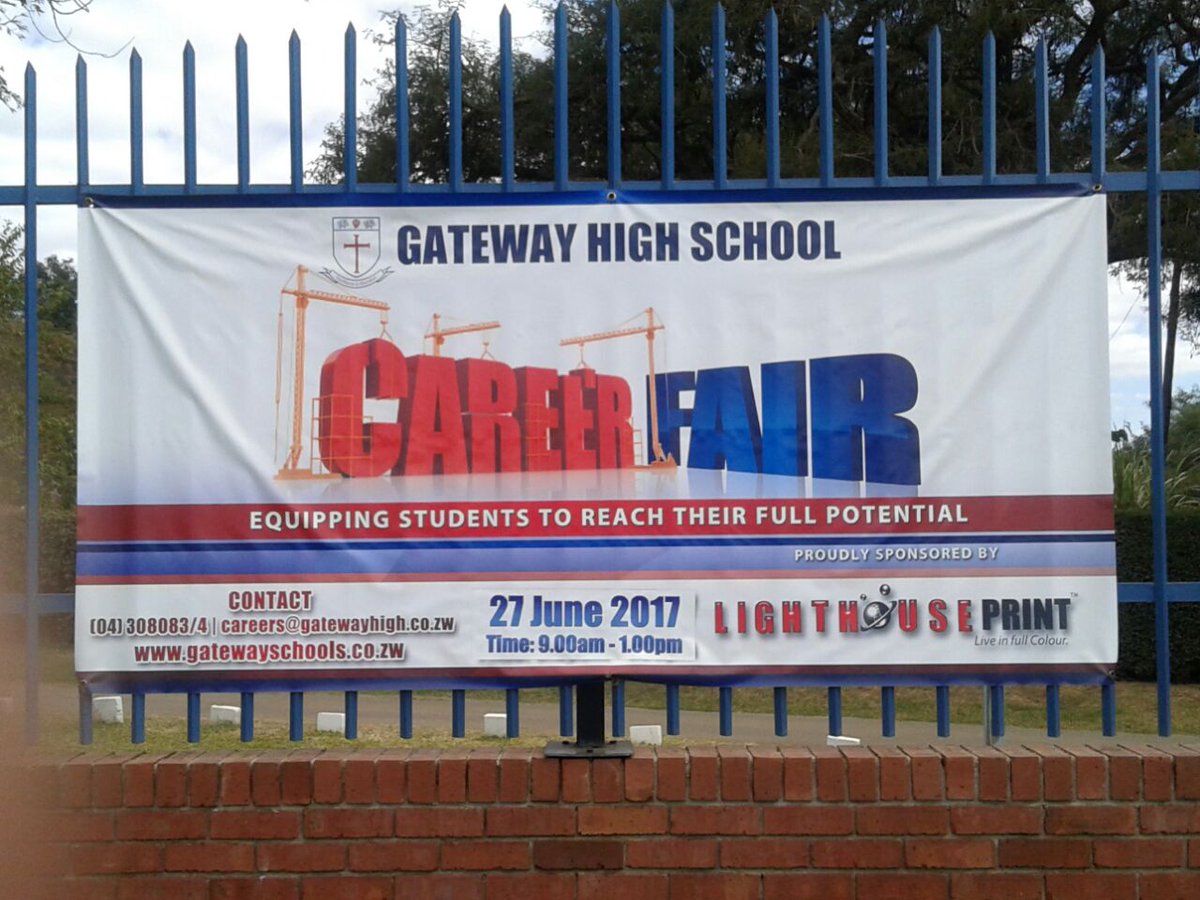 The eight armed robbers who broke into Gateway High School in Harare on Saturday midnight got away with more than US$250 000 cash, police have confirmed.

According to a statement issued on Sunday by the Chairperson of the school’s board of trustees, Sarah Cross, the robbers blew up the administration block strongroom using dynamite to gain access.

The eight robbers reportedly attacked a security guard who was manning the premises before they forced open one of the offices where the cash was.

A team of detectives from the Criminal Investigations Department (CID) Homicide Department was on Monday morning deployed to the school to probe the matter further. Police said via their Twitter handle:

The ZRP confirms that investigations are in progress in connection with the armed robbery case which occurred at Gateway High School, Hre on 28/03/21 when eight (8) suspects pounced on a guard and blasted an office safe and went away with USD250 000.

Robbers will be arrested even if they try to hide.

Cross in her statement on Sunday did not disclose the amount of money that was stolen. She said:

Though no one was injured, there was money stolen. Police and CID have been engaged and investigations are currently proceeding.