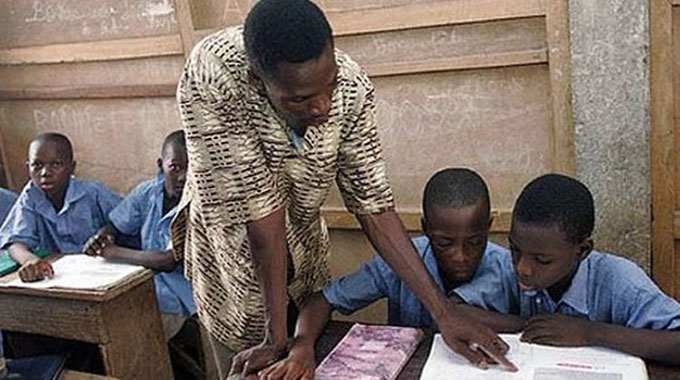 The Zimbabwe Teachers Association (ZIMTA) has claimed that teachers’ salary negotiations are being hindered by the laws currently in place.

Somebody will look from a distance and say what has the law to do with the salary of a teacher, it has everything to do with it because as it stands the law is not giving us enough room to talk about our salaries and conclude in agreement.

He speaks after ZIMTA, and the Progressive Teachers’ Union of Zimbabwe (PTUZ) in 2019 presented a petition that identified legislative indeficiencies that are supposedly hindering teachers salary negotiations.

Meanwhile, salary negotiations between the government and workers’ representatives, the NCCJ commenced recently but they ended in a deadlock after workers rejected the proposed salary increment which the government had tabled.

Workers want the employer to restore their 2018 salaries when most workers were being paid around USD500.

While the “incapacitated” workers are claiming that the government is not showing any commitment to improve their welfare, authorities say they are actually trying to improve all workers’ lives.

We are trying to improve conditions of service for every civil servant. We have explained that we want to do but perhaps we have to explain better and we are doing so in formals with workers representatives.

Meanwhile, the chairperson of the Parliamentary Portfolio Committee on Primary and Secondary Education Honourable Priscilla Misihairambwi-Mushonga said the meeting gave government workers a platform to indicate their grievances.

The meeting was convened as some teachers’ unions are threatening to take it to the streets to protest against “paltry salaries” and poor working conditions.